Recently having acquired a two percent stake or 2.6 million shares from Nintendo, ValueAct Capital Partners thinks that the gaming giant should consider venturing to other areas of entertainment.

Labeled as an ‘activist investor,’ the firm appears to be using economics to influence the direction to which Nintendo might be heading. However, while potent as a financial powerhouse, ValueAct Capital Partners was, reportedly, not keen on asserting control over Nintendo’s affairs by becoming a part of its board of directors.

The firm, however, is believed to fancy the concept of applying needed push to the company ‘behind-the-scenes.’ 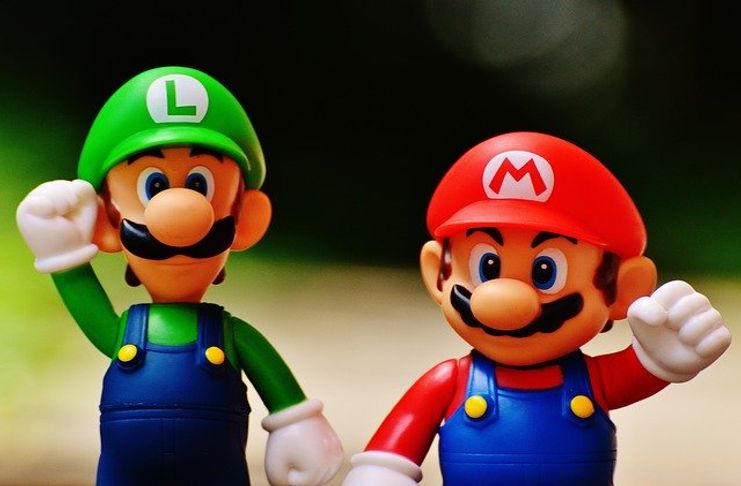 ValueAct is a fairly new business partner to Nintendo. With it having only been an investor beginning in 2019. But it is presently holding a rather sizeable amount of shares from the company, estimated at $1.1 billion.

In a note to Reuters, the firm was claimed to see ‘room for growth’ for Nintendo’s way of business, particularly towards games. Furthermore, it also stated the company’s potential to transform into a ‘broader entertainment company.’

Nintendo seems to be in a dialogue with the rather curious investor. However, due to company policy, Nintendo refused to divulge anything specific about the discourse. 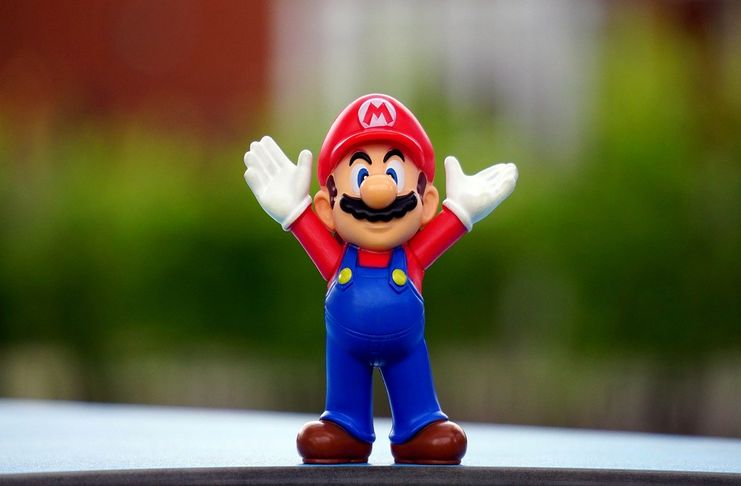 Furthermore, ValueAct appears to have had ‘several meetings’ with Nintendo. Though it expressed applaud of being confident in the company head, President Shuntaro Furukawa’s direction of the business.

ValueAct even subsequently alludes to the Japanese company’s success to that of Activision and Electronic Arts, which it described as being a success in the last 10 years. Yet, the firm had something to point to Nintendo on its own where it draws its achievement from—specifically, about the enterprise’s step towards digital content.

ValueAct Capital Partners’ confidence has roots, however. Some of its board of members having had exposure to tech companies, like Microsoft. This gives the firm a unique perspective and insight about business in the tech niche.

Nintendo, to its end, is not a company just for games. 2014 Nintendo President Satoru Iwata’s previously even said that the company is not going to stick to games.

True enough, Nintendo has been taking small steps in wanting to venture to other areas of entertainment. Proof of which is its positioning in the movie-making industry. Then, there’s, of course, towards the establishment of family-oriented theme parks.