Nintendo president Shuntaro Furukawa stated, “regarding the Joy-Con, we apologize for any trouble caused to our customers.”

“We are continuing to aim to improve our products, but as the Joy-Con is the subject of a class-action lawsuit in the United States and this is still a pending issue, we would like to refrain from responding about any specific actions,” he added.

Furukawa’s statement is the first direct apology of Nintendo regarding the long-term issue. 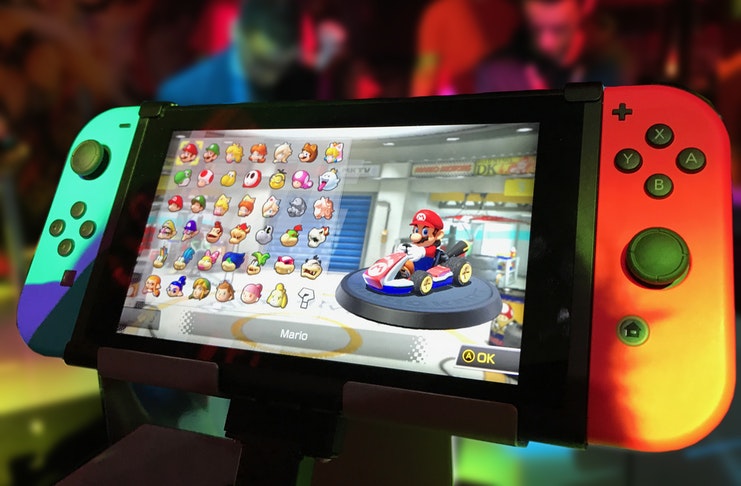 Last year, CSK&D filed a class-action lawsuit to Nintendo America. This is for the “alleged defects” of the Nintendo Switch. The case is filed “on-behalf of purchasers of Switches and Joy-Cons.”

Nintendo addressed the lawsuit by stating that the company takes pride in creating quality products and they are continuously aiming for improvements.

“We are aware of recent reports that some Joy-Con controllers are not responding correctly. We want our consumers to have fun with Nintendo Switch, and if anything falls short of this goal we always encourage them to visit http://support.nintendo.com so we can help,” the company stated.

However, Nintendo has not offered any direct solution to the issue back then.

What is the Nintendo Switch Joy-Con drift?

For those who do not own the Switch, the Joy-Con drift is the name that owners coined for Joy-Cons that move on its own. This happens despite having no one touching the unit.

Both the left and right controllers experience this issue. However, it is more prevalent on the left controller. This is because the left thumbstick is mainly used for movements.

This makes it difficult for players to control their characters. It is a crucial issue considering that some of the Nintendo AAA titles are all about movement. These games include Super Smash Bros Ultimate and Splatoon 2.

There are numerous reports of this case rejecting the notion that these are isolated cases.

How to check if your Nintendo Switch has the issue?

It is easy to determine if a Switch already has the issue. The most common symptom is the sudden movement of a character to the left or to the right.

Players may confirm the issue through the Joy-Con calibration setting. If the Joy-Stick shows signs of movement without being touched then the unit already has the “drift.” 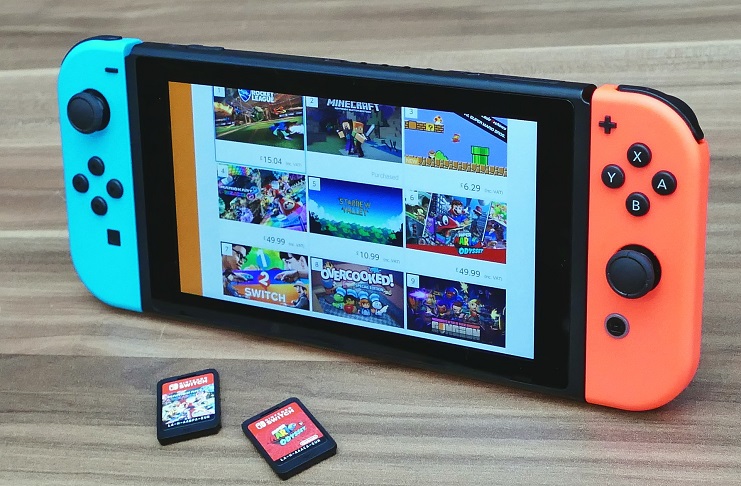 What to do if the Switch already experiences drift?

Users who shall avail of the Joy-Con repair will not be charged any fee. Vice reports say that those who paid for a repair will be refunded.

“It is not necessary to confirm warranty status. If a customer requests a refund for a previously paid Joy-Con repair,” says the Nintendo internal memo.

However, Nintendo users will still pay for the postage fee when sending their unit for repair.

This irked some users demanding that Nintendo should be responsible for the whole fiasco.

Mobile phone as a Joy-Con replacement

Several developers have already capitalized on the Joy-Con issue.

DeepBlue Labs created the JoyCon Droid as a temporary solution to this issue. It is currently available on the Google Play Store.

JoyCon Droid is still in alpha. It currently has mixed reviews on the Play Store. But, it works as a quick solution if a Joy-Con replacement is not available.

The Nintendo Switch Joy-Con drift issue does not seem to be going away soon. But people are hopeful that it will all get better now that Nintendo has acknowledged the issue.