The COVID-19 outbreak has forced billions worldwide to stay at home. The gaming medium is busier than ever as more and more people try to entertain themselves amidst the current crisis.

While the Xbox One and PlayStation 4 have already gone through their heyday of sales, it seems like Nintendo’s Switch is once again going through a time of high demand. This is because more people are rushing to games and tech stores to grab a console for themselves. However, it seems like Nintendo didn’t expect this surge in demand.

There’s a shortage of Nintendo Switch units in many parts of the world. Not only is Nintendo running on limited operations, but it also seems like a lot of the supplies are being stuck in storage facilities as there’s no one left to deliver them.

Nintendo To The Rescue

In a recent statement from Nintendo, it announced that there will be more Switch system units in the new future. A representative notes that the Switch hardware is currently selling out in various retail locations in the U.S. now.

Moreover, the Nintendo Japanese Twitter account says that currently, the standard shipping for Switch units are on hold because of current supply chain issues. It adds that those who have ordered the Animal Crossing: New Horizons Switch console could be getting their orders sometime this week.

A major factor in the delay is the fact that most of the components inside the Switch are made in China. Since January, the country has been affected by the virus, so the supplies have been put in jeopardy for a while now. The good news is that production facilities in China are starting to operate once again so the production could begin moving forward soon. 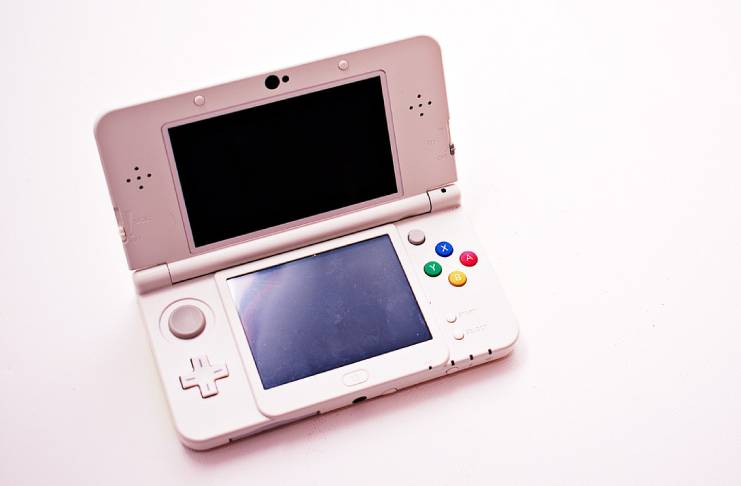 What’s With The Switch?

The surprising rise in Switch demand begs to ask just was is it with the device that makes it popular now. While it’s impossible to pinpoint the exact reason, it could be because the console is filled with titles that are good for the entire family, especially now in the time of quarantine.

For instance, the recently released Animal Crossing: New Horizons has caught the attention of countless worldwide. Millions have already been sold. Many call the game as the quarantine game as it allows them to explore a nice and quiet world while everything else is in shambles.

It’s not just Animal Crossing though. Party games like Mario Party and exercise games like Ring Fit adventures make the Switch more attractive than ever. As quarantine continues worldwide, many are hoping that Nintendo finally does enough to ensure that everyone gets a Switch for their household.