As Japan undergoes a state of emergency amid the coronavirus pandemic, Nintendo is forced to put a halt in Switch console shipments within the country. International shipments, however, will reportedly continue.

Like all the countries around the world, Japan has just experienced the massive impact of the COVID-19 pandemic. With that, the Japanese officials have declared a month-long state of emergency.

Moreover, vital steps have been made to prevent the further spread of the virus nationwide. In fact, Japan Post, according to Time Out, has temporarily suspended accepting international mail from 153 countries.

For many companies, the pandemic has caused logistic constraints to their production, distribution, and shipment. This did not exempt Kyoto-based video game company – Nintendo Co., Ltd.

As previously reported by Micky News, Nintendo has been struggling with the overwhelming demand of its Switch console worldwide.

The game console has been selling out as fast as the toilet papers in the United States. The console production was constrained as China; one of its contract manufacturers was one of the first countries to be gravely affected by the coronavirus.

Therefore, Nintendo struggled to balance its supply and demand.

Domestic shipments in a halt

With the current state of Japan, Nintendo faces another Switch console obstacle.

As Nikkei reports, the Kyoto-based video game company has put a halt on its domestic shipments of the said game console. Reportedly, Nintendo could no longer keep up with rising demand due to supply chain disruptions. 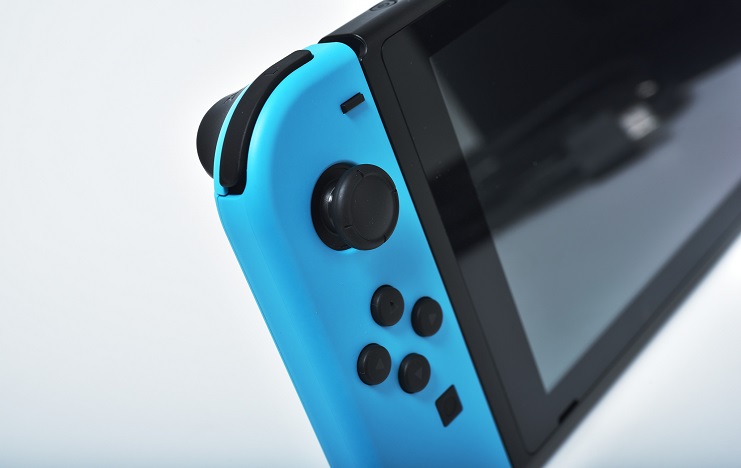 Although the factories in China and Vietnam have “slowly recovered to a certain point,” per Nikkei’s source, they still aren’t at full capacity.

In addition, as deliveries are also being minimized by the Japanese agency, product distribution would also be a problem for the company.

U.S and Europe market not affected

Nevertheless, the report further claims that the Switch console shipments both in the U.S and in Europe will not be affected by the temporary halt. Apparently, there’s still inventory left for international distribution.

In fact, Micky News recently reports that Nintendo is still set to deliver more console units in the future. To add, those who have ordered the Animal Crossing: New Horizons Switch console could still receive their orders this week.

It would seem like the alleged inventory fastly depleting as Nintendo Switch retail stores have wiped their shelves clean with the game console.

The in-demand console is now hard to come by in the U.S market, and if by luck you find out, it would cost twice as much or even more.

With the current situation that Japan has, and with its operation factories in China and Vietnam still slowly returning to normal, consumers may expect a prolonged delay in shipments.