People have a lot of time on their hands because it’s not really recommended to go out these times. There’s an endless list of great video games to play across all consoles out there.

However, the one-million-dollar question is: which ones are worth buying?

The great news for those on a budget is that Nintendo, recently, launched the Spring Sale over at the Nintendo eShop. Many amazing Nintendo Switch titles are up for sale with massive discounts and now’s a great opportunity for players to expand their gaming library with memorable titles. Here are some of the best deals we’ve found.

Mortal Kombat 11 is the latest entry in the gory and iconic fighting franchise. Its roster features new and old characters alike making it a game that caters to all generations of Mortal Kombat fans. Now that it’s selling for over 50% off, it would be a great idea to buy the game while it’s selling at a really low price.

It’s worth noting that the product for sale at the eShop is the base game only and it does not include the DLC characters.

Blizzard’s hit-RPG may have been released way back in 2012 but that doesn’t mean the game isn’t getting new content from the developers. Getting this on the Switch Is a great idea as it can give players hundreds of hours on playtime while on-the-go. There’s also exclusive content for the Switch version so those who have played it before can still experience something new. 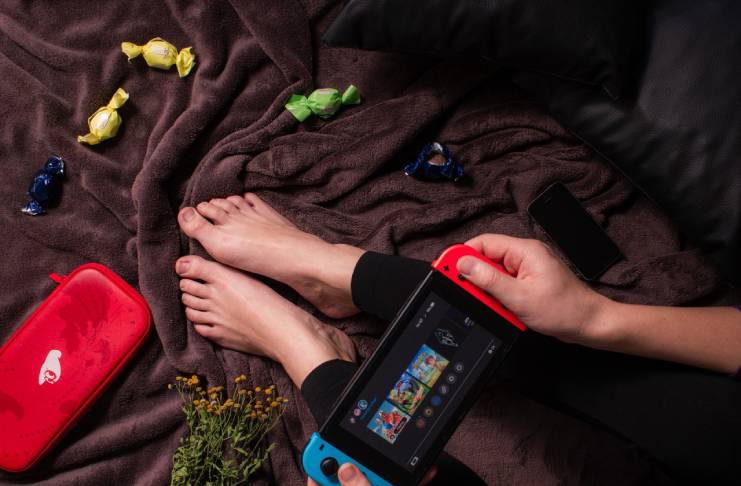 Mario + Rabbids is one of the hidden games for the Nintendo Switch. It’s like XCOM but with characters from the Mario and Rabbids universe. It’s Gold Edition is now up for sale at the Nintendo eShop so players can get the game, as well as its additional content. It may look like a casual title on the outside but this game will demand a lot from a player in terms of strategy.

This Assassin’s Creed bundle features Assassin’s Creed 4 Black Flag and Assassin’s Creed Rogue. Both are great titles on their own right and they can give players hundreds of hours in game time. Aside from the base experience, The Rebel Collection also comes packed with the previous DLCs added to both titles.

This metroidvania is one of the Kickstarter kings that made it to consoles. It’s a call back to the genre and it features RPG elements that will delight fans and newcomers alike. Aside from thrilling battles, Bloodstained also offers great visuals, even on the Nintendo Switch.

The sale won’t last very long though as the games will go back to their regular price on April 12.