Nintendo Switch sales soared up by 34% last quarter. The console sales were not hampered by the pandemic. Some consider it as the main driver of sales alongside the Animal Crossing: New Horizons game.

The World Health Organization (WHO) suggested for everyone to stay-at-home. It disrupted the workforce and increased the sales of essential goods. Surprisingly, Nintendo Switch sales and other consoles jumped in sales as well.

COVID-19 and the rise of gaming

The Nintendo Switch is already selling well even before the pandemic. The total sales from 2017 are more than 55 million.

However, the three-year-old console is not expecting a sudden surge of sales. The Switch refresh was great, but not enough to change the game until the pandemic came.

Video game giants experienced success as the pandemic continues. The jump in revenue is not exclusive to the Nintendo Switch. It is a domino effect from one company to another.

Millions of people are at home. The labor force is in a work-from-home scenario. Plus, the majority of the schools are closed. These factors spell success for the gaming industry. 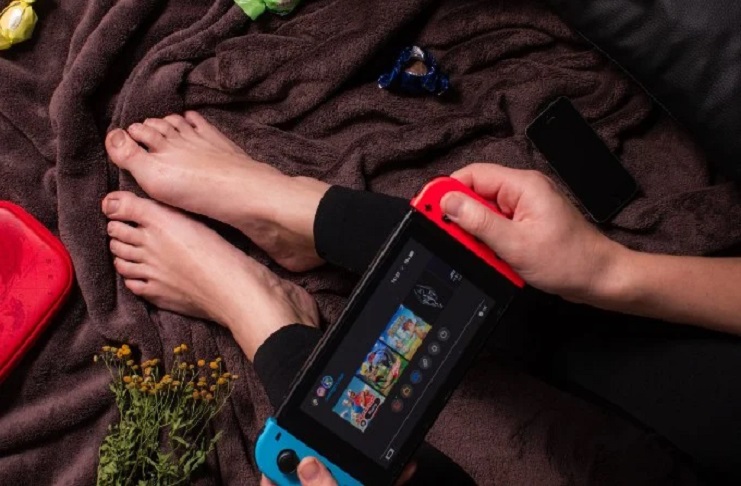 Nintendo’s popular console, the Nintendo Switch, doubled its sales last March. It is attributed to the global lockdown. But, there is another factor in why the sales growth went up.

The game Animal Crossing: New Horizons went on sale last March 20. It is one of the highly anticipated Switch games this year.

New Horizons was well-received, and it sold around 13.41 million copies in its first six weeks. That is 2.2 million copies per week on average. It is currently the fastest-selling Nintendo Switch game defeating the likes of Pokemon Let’s Go! and Super Mario Odyssey.

This year, Nintendo Switch sales have gone up to over 21 million and continue to go up to this day. The company’s projected sales are 18 million.

What is Animal Crossing: New Horizons

Not everyone is familiar with the game Animal Crossing: New Horizons. It is similar to the game Sims except for the animal characters and the island setting. It is the fifth game in the Animal Crossing series.

The game was first revealed in 2018, and since then, people have been patiently waiting for its release.

New Horizons’ success is attributed to the COVID-19 pandemic. It came out when the lockdown was implemented. The multiplayer feature of the game also helped with people who are coping with a lack of socialization.

A lot of people also utilized the game for stuff that they cannot do in real life due to the pandemic. Funerals were held in-game. Weddings are simulated. Even graduations were done through the multiplayer feature. 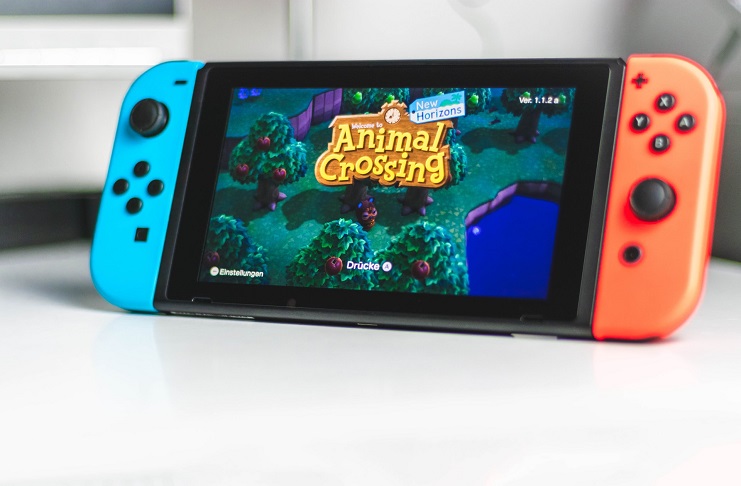 Can the gaming industry maintain its momentum?

The total video game sales last March peaked at around US$1.6 billion [AU$2.29 billion]. It is a huge improvement as a 35% increase in sales is no simple feat.

But does it translate to more gamers after the pandemic?

The majority of sales done these past few months is due to impulse buy. People are bored, thus their search for entertainment. But that does not stop after the pandemic.

According to Michael Pachter, an analyst at Wedbush Securities, a lot of gamers will reduce their playing time. However, the newcomers during this crisis might be part of the permanent user base soon.

“A person who was playing zero hours a week and they’re now playing one or two, you may have won them over forever,” Pachter said.

What should Nintendo do next?

Nintendo is still riding on the success story of Animal Crossing. However, there might be a problem soon.

There are no titles coming in the next few months that are as huge as New Horizons. Pokemon Sword and Shield have an exciting DLC coming this month, but that is just it.

On the other hand, Sony has announced delays to its titular games such as The Last of Us 2. Nintendo has been mum regarding their titles, and fans are clueless about what to expect soon.

If Nintendo wants to capitalize on its success, then it should make its move now. Especially that the PlayStation 5 is coming.

However, there is a reason behind Nintendo’s confidence.

HT Tech highlights the opinion of Hideki Yasuda, analyst of Ace Securities, Nintendo Switch users will play older titles such as The Legend of Zelda: Breath of the Wild and Super Mario Odyssey. It is the reason why Nintendo is lax when it comes to upcoming titles.

There are no upcoming games, yet that may propel Nintendo Switch sales to the level it has last March. Hopefully, there might be an exciting surprise from Nintendo soon—a Breath of the Wild sequel perhaps.

‘Fortnite’ could see the return of Zombie Husks in Fortnitemares 2020...