For a while now, it has been extremely for people to get their hands on a Switch. Nintendo is reportedly doubling up on Switch productions.

The console has been a massive success ever since the beginning and has continued to sell out. But with a great number of people stuck at home with nothing much to do because of the novel coronavirus pandemic, the demand for the console had risen tremendously in a matter of weeks.

The increase in demand has led to a Nintendo Switch shortage, but that is all about to change.

Nintendo is reportedly pushing to boost production on the Switch console up to 10%. Nikkei, a Japanese news outlet, was the first to report on the news, and according to them, the company had experienced some issues with their supply chains owing to the disruption caused by the COVID-19 pandemic, which ultimately led to the Nintendo Switch shortage.

Nintendo doesn’t make the console itself, and they have to rely on third parties in order to produce and deliver the Switch. Last year, Nintendo produced around 20 million units, but it looks like they would have to double that up for this year.

No shortage of challenges

The Japanese company’s decision to increase Switch productions would be good news to many, but the process isn’t exactly smooth sailing for Nintendo. This is because the COVID-19 could still affect the supply chain, especially since the device is made by various firms in China and Southeast Asia, which are also heavily affected by the pandemic. 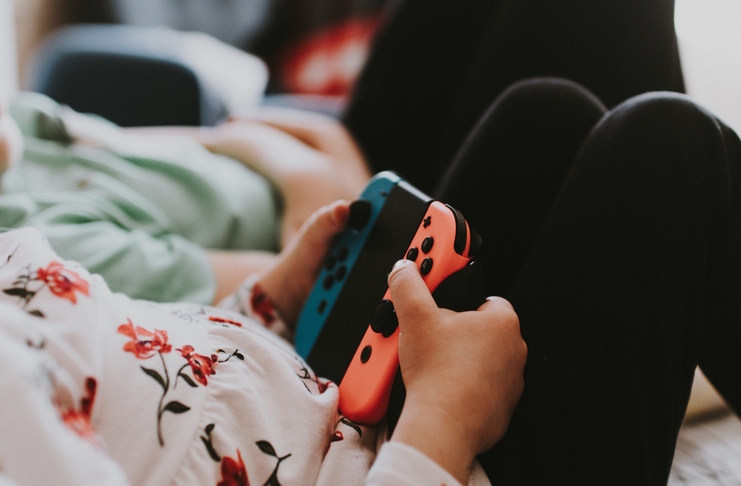 As Malaysia and the Philippines are enforcing strict social restrictions, it would definitely be difficult to get parts from these countries.

“We hope [suppliers] will be responsive to the production increase, but for procurement of some parts, the outlook remains uncertain, and we can’t forecast exactly how many Switches can be supplied,” the company tells Nikkei.

In fact, some suppliers have even received orders for parts that are above 50% than the original plan for the April to June window. Producing and delivering these parts would definitely be a big challenge.

What this actually means

Gaming has experienced a massive increase since the novel coronavirus outbreaks first began. In the United States alone, gaming has increased by up to 45%. Earlier on, Nintendo had already seen an increase in the demand since the rise in popularity of Animal Crossing, and now they also need to accommodate the demands caused by the pandemic.

The demand has no doubt made the console much more valuable, with some retailers selling it at over $600, which is almost twice its suggested retail price.

Unfortunately, the increase in Switch production doesn’t mean people would get to procure them immediately. The soonest possible time the consoles could be released would be around the holiday season, which is months away.

This means that people will have to bear with fighting over overpriced Nintendo Switches if they can still find a retailer that sells them.