Nintendo surprised a lot of fans after announcing that Borderlands and the whole BioShock series will now be included in the Nintendo Switch catalog in May. The announcement was made during Nintendo’s Direct Mini presentation this month.

The Direct Mini has shed light on every Nintendo title available ranging from Pokemon Sword and Shield to Animal Crossing: New Horizon events. Aside from the announcement, Nintendo said other games developed by 2K Games will also be ported to the Switch.

Experience the unforgettable worlds and monumental stories of the award-winning BioShock series when BioShock: The Collection arrives on Nintendo Switch May 29! #BioShockSwitch
Learn more: https://t.co/MJJIrSgZ33 pic.twitter.com/fexFSUNApQ

All three BioShock games including BioShock Remastered, BioShock 2 Remastered, and BioShock Infinite: The Complete Edition will be available to Nintendo Switch players in May. All downloadable content packs for the games will also be included such as the Burial at Sea expansion and the Minerva’s Den storyline.

BioShock is a first-person-shooter developed by 2K Boston. The game is widely praised upon its release due to its morality-based storyline, immersive gameplay, and unique setting.

The Borderlands Legacy collection will include Borderlands, Borderlands 2, and Borderlands: The Pre-Sequel. All of the downloadable and add on content are included on the Switch port.

Borderlands was released by 2K Games as a first-person-shooter role-playing-game and received positive feedback upon release. The title went on to sell over two million units by 2009 and spawned several downloadable content packs. 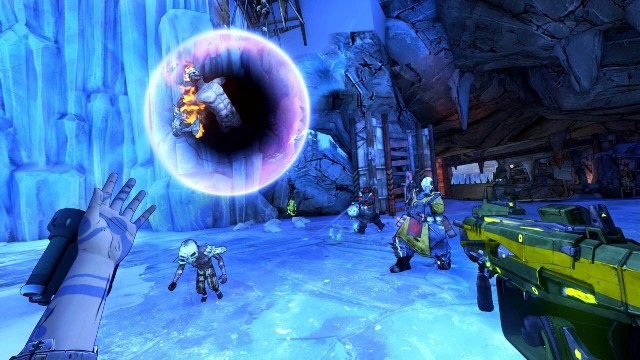 Aside from Borderlands and BioShock, there are new titles that will arrive on the Switch in the next few months.

Nintendo noted that Burnout Paradise Remastered, King’s Bounty 2, and Fuser are set for release this year, while Catherine: Full Body is set for launch on July 7. 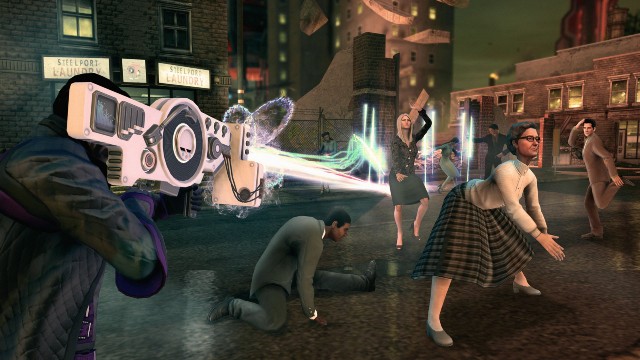 The action-adventure game Saints Row 4: Re-Elected will arrive on March 27. The game was first launched in 2013 and was developed by Volition and published by Deep Silver.

Trials of Mana will arrive on April 24 while The Elder Scrolls: Blades and Minecraft Dungeons are slated for release sometime in the spring of 2020.

Warhammer 40,000: Mechanicus is coming in May while MR. DRILLER DrillLand and The Legend of Heroes: Trails of Cold Steel 3 are coming this June.

Nintendo is reportedly enjoying brisk sales of the Nintendo Switch because more people are staying home and playing games due to the novel coronavirus (COVID-19) pandemic.

Sony receives help from Rick and Morty for its trailer

PS5 hidden hardware feature will be enabled in an update

BTS’s Suga made a surprise appearance through a live broadcast