Reports confirm that Foxconn has set the iPhone 12 production on schedule, debunking recent speculations that its expected Fall 2020 release may be delayed.

Speculations cloud over iPhone 12, Apple’s upcoming handset release, as production may have been affected due to the global COVID-19 outbreak.

In recent news, Apple is, reportedly, looking into delaying its first 5G iPhone this fall, considering the current global state. iPhone 12 is set to be released this September 2020.

However, with factors such as lack of labor force and travel bans being instated, experts predict that the production could gravely be affected; hence, the widespread speculations of the new flagship’s delay.

News update reveals that there is no reported manufacturing postponement at Foxconn, as they are back in full production after strategically “raising signing bonuses” for their new workers.

With that said, the mass production for iPhone 12 is still set “on schedule” this May.

“The next iPhone with 5G wireless capabilities remain on schedule to launch in the fall, partly because mass production isn’t slated to begin until the summer.”

In this case, it would mean that the fall iPhone 12 launch will follow through. Unfortunately, future Apple products in “years-long development” are expected to, instead, be the one gravely affected by the COVID-19 outbreak. 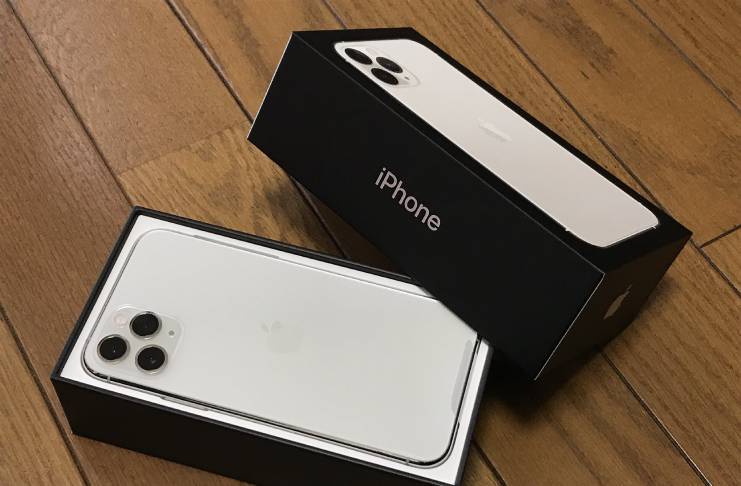 A threat to Apple product demand

Despite confirmation on the on-schedule production of the iPhone 12, the delay on its supposed fall release can still happen.

Apple is looking into other factors that may cause the delay.

“5G iPhone could be postponed to 2021 in the worst-case scenario.”

Worst-case scenario for AAPL is iPhone 12 pushed into 2021; no launch in China https://t.co/ABtJzqbl3m by @benlovejoy pic.twitter.com/FUVT6VGZ6y

As the United States continues to suffer from the coronavirus outbreak, travel curbs for non-essential goods have been implemented not only to the country, but also to China, and elsewhere. Transportation of the product to distribution centers, warehouses, and vendors can be affected.

Also, reports claim that there is fear over a weak demand on the product when the fall launch comes. The first Apple 5G iPhone is expected to be a hit and that may not be the case considering the “affected consumer confidence and spending” due to the outbreak.

“Apple will make a final decision around May at the latest, given the fluid situation globally.”

Nevertheless, Apple is still dead set on looking for solutions to aide the successful release of its new flagship.