Nokia has had a history with delayed and botched launches with its high-end phone models. Nokia 9.3 PureView seems like a green light after this epidemic.

HMD, the company responsible for Nokia’s smartphone business, continues its fight in the high-end smartphone tier. Last year, it released the PureView 9 with the hopes to challenge the flagship phones of Apple and Samsung.

Its namesake positions itself as a powerful camera phone. Unfortunately, PureView 9 came with several glitches that might have prevented the realization of its true potential. The benchmark that PureView 9 set for the company was actually quite low.

The rumor mill churned nonstop with news that Nokia encountered troubles with a phone to follow PureView 9. The main positioning of the phone was its camera technology. However, it was precisely that claim which caused the phone to flop.

HMD is, reportedly, dropping PureView 9’s original Light system. Instead, an old partner such as Toshiba might supply the camera system. The case for PureView 9.2 was, then, closed yet again.

After two botched plans on the PureView 9.1 and PureView 9.2, HMD is moving further into the counting numbers. It is reported that PureView 9.3 will be able to launch on the second half of 2020.

Unfortunately, HMD has to wait for the COVID-19 global pandemic to come at a full stop before it gets to start its production on the PureView 9.3. Due to the lockdown in many of the countries that HMD works with, the supply chain for the production of PureView 9.3 has been temporarily halted. 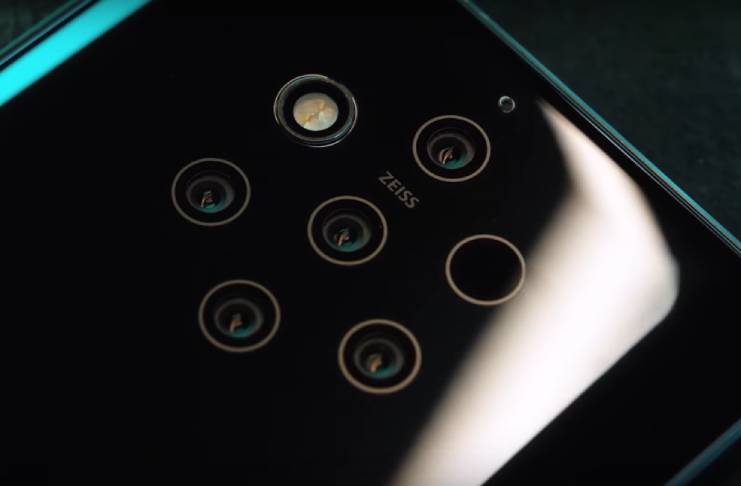 Next Steps for PureView 9.3

No concrete plans have been announced on the PureView 9.3. However, reports claimed that it will sport the Snapdragon 865 chipset similar to other brands’ flagship phones. This is despite reports that Qualcomm is forcing the hands of Nokia to opt for the Snapdragon 765G model because of the Snapdragon 865’s steep price point.

This is actually very good news for Nokia users and those intending to wait for the PureView 9.3. What’s unclear is whether or not PureView will be 5G capable as its mid-end phone partner, Nokia 8.3, is already 5G capable. It would seem silly for Nokia to tout PureView 9.3 as its flagship phone if it won’t.

Being a relatively new entrant in the smartphone category, the share of Nokia in the market of smartphones is quite small. Although the PureView 9.3 is its flagship phone, it will most likely ship at a lower price compared to its competitors.

This is HMD’s strategy to attract users to purchase their new smartphones without exactly scrimping on the features of their phones.