Following in the footsteps of several other U.S.-sanctioned nations, North Korea appears to be in the early stages of developing its own cryptocurrency.

A government representative said that the digital currency is intended to be used as a tool to circumvent sanctions and alleviate the reliance on United States Dollars.

Not much is yet known about the exact implementation or tokenomics of the coin, but North Korea official Alejandro Cao de Benos explained the coin will operate “more like Bitcoin or other cryptocurrencies.”

Benos, who is in charge of North Korea’s cryptocurrency conferences, also explained that the project is currently “in the phase of studying goods that will give value to it.”

This could that North Korea may be looking to peg their cryptocurrency to some physical counterpart.

Such a state-backed digital currency, however, would not be the first. Venezuela was the first country to develop its own cryptocurrency, backed by oil.

The next natural step

In respect to North Korea’s background in cryptocurrency, this decision does not come as a shock.

The North Korean government is believed to have stolen more than US$2 billion in cyberattacks targeting cryptocurrency exchanges and banks.

North Korea has also shown itself to be progressive in terms of blockchain education.

Pyongyang University offers courses pertaining to cryptocurrency and blockchain, and the state also runs conferences for citizens and international experts.

In an ongoing battle to conduct international business and bypass sanctions, a state cryptocurrency appears to be a logical solution. 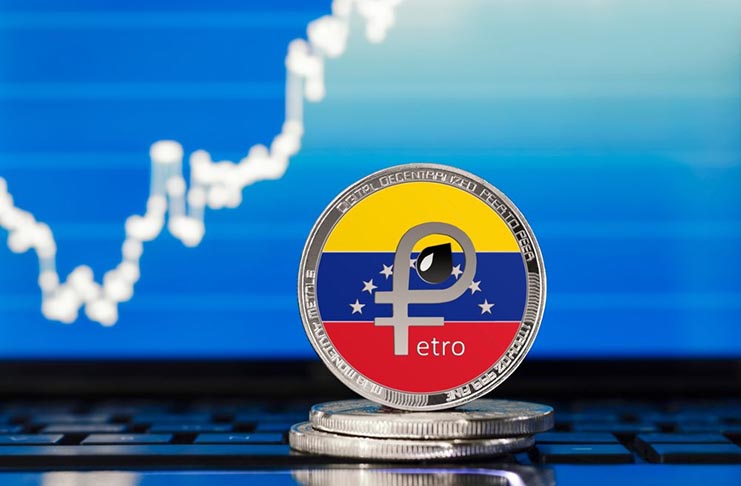 While Venezuela’s Petro is in production and in use by Venezuelan institutions (per orders by Venezuelan government), metrics suggest that there has been virtually no usage internationally.

This is likely in large part due to a lack of transparency surrounding the barrels of oil that supposedly back Petro in full.

Other countries have also experimented with cryptocurrency adoption in some capacity.

In August, China unveiled its own currency to be incorporated by the People’s Bank of China and commercial banks across the nation.

Other countries, such as Russia and Japan, are also rumored to be experimenting with cryptocurrency, however, none of these national initiatives are as ambitious as Venezuela’s or, potentially, North Korea’s.

For North Korea’s proposed currency to take hold, the government needs to communicate some intrinsic value that is accepted by business partners.

Like Venezuela, North Korea has not garnered much trust from nations and international firms. If this coin is as opaque as the Petro, it will likely meet a similar fate.

“Developing a digital token does not require too much expertise, and for sure North Korea has enough human capital to handle this,” explained Chainside founder Federico Tenga.

Like most altcoins in the cryptocurrency space, North Korea’s biggest obstacle will lie in amassing adoption.