An article by Gawker.com claims the NYU Economics professor accidentally tweeted a ‘booty-call’ in 2014.

The tweet, which was promptly deleted, was addressed to a “Wenjie,” who he had seen the previous evening.

“I am now in Chicago for biz. Free tonite. Know any hotties free for dinner or drinks?” 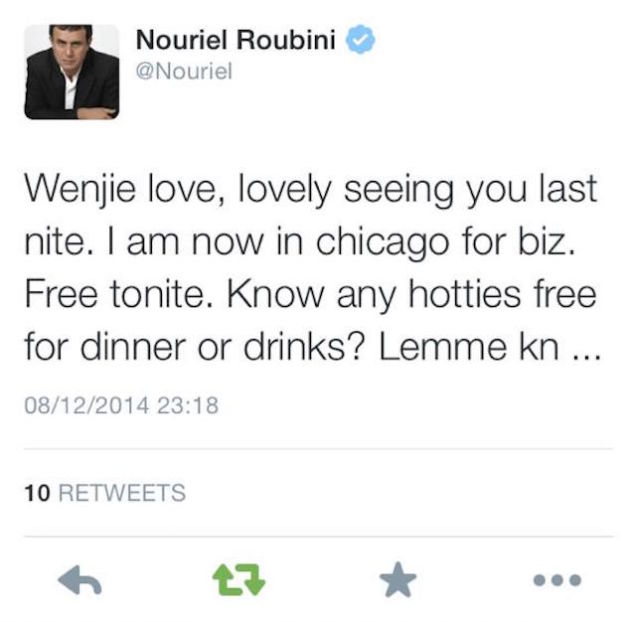 In recent days, Roubini has used Twitter to attack the cryptocurrency Twitter community, describing it as a “cesspool of bots, trolls, shills, scammers, crypto zealots, and lunatics.”

Crypto twitter is a cesspool of bots, trolls, shills, scammers, crypto zealots and lunatics. Barking dogs that attack me after losing 90% in last year. None read my paper & none have any substantial critique. This motley crew is a bunch of pathetic lunatics & HODLing losers

The professor also gave a testimony to US senators, in which he described crypto as “mother or father of all scams and bubbles.”

“There are hundreds of stories of greedy crypto-criminals raising billions of dollars with scammy white papers that are nothing but vaporware and then literally stealing these billions to buy Lambos, expensive cars, villas in the Caribbean and the French Riviera,” Mr Roubini said.

“Blockchain is the most over-hyped – and least useful – technology in human history.

“In practice it is nothing better than a glorified spreadsheet or database.”

Outside of economics, it appears Roubini lives a colourful lifestyle.

The nymag.com reports that he once installed plaster vaginas on the walls of his New York loft and Gawker.com says his Facebook page regularly features images of him in female company. 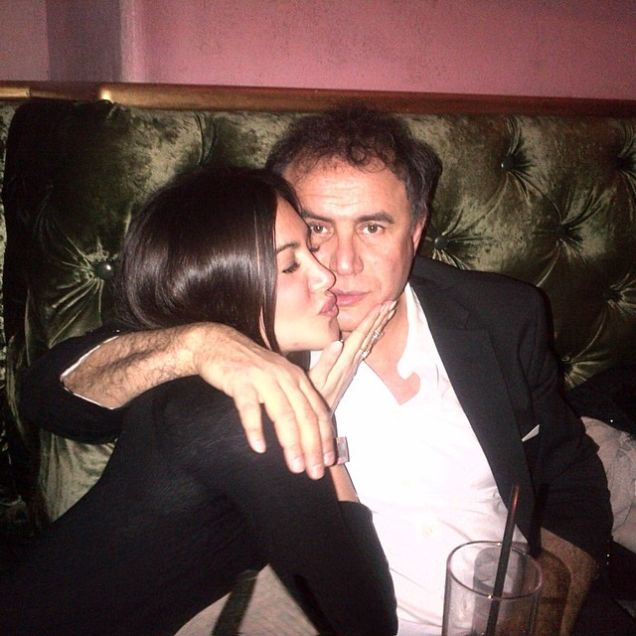 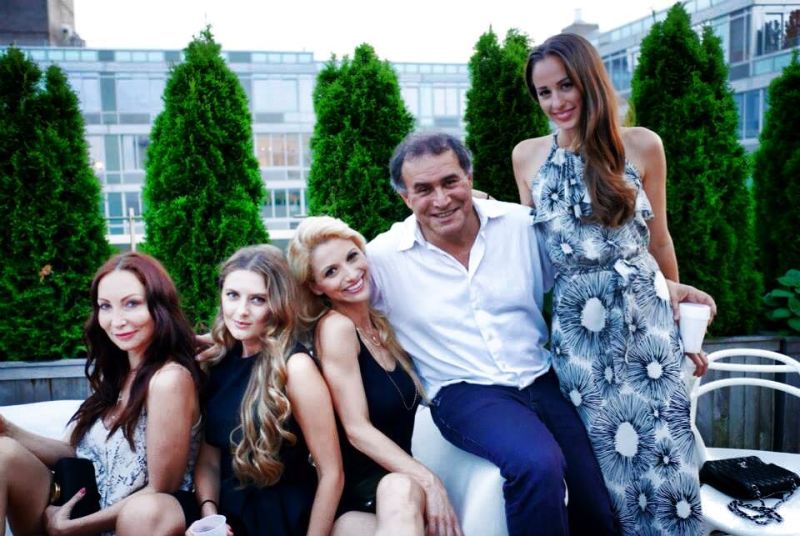 Did a magazine predict the Bitcoin boom 30 years ago? READ HERE.