Many of the cryptocurrency projects from 2017 and earlier have now matured to production phases. In some instances, these initiatives have built a significant audience, but in others, adoption is simply nowhere to be found.

Augur (REP) is among the highest valued Ethereum-based projects, with a market cap of roughly US$90 million at the time of writing.

The platform, launched last summer after years of hype and anticipation, leverages the Ethereum network to foster a decentralized predictions market protocol.

Through the protocol, users can create their own betting markets regarding any situation, from political races to sporting events, to space exploration and more.

Users can likewise bet for or against created markets in a decentralized manner.

The project was highly respected among the cryptocurrency community at that time, and conversation often placed it in the same level of importance as altcoin counterparts Factom and Maidsafe, which were at similar stages of development.

The most optimistic of supporters argued that the advent of Augur would revolutionize the likes of big data and predictive analytics, with a hyper-accurate network consisting of independent dollars working in their highest capacity to predict outcomes.

Augur’s launch was initially anticipated for the beginning of 2016 but, as the deadline approached, roadmaps were updated to indicate a launch at the end of 2016 – then 2017.

In July 2018, Augur finally launched, and with even more hype than before. However, the hype wasn’t reflected by activity, with just 265 daily users.

Supporters suggested that it would take time for interest to grow, but interest never came. 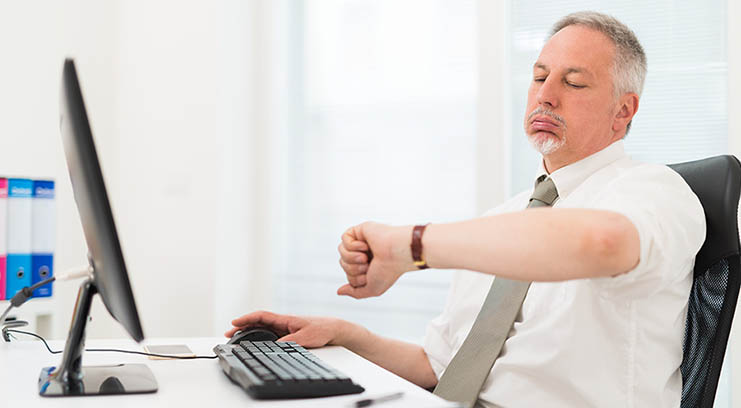 A year of nothing

If 265 users was a disappointing launch, the current existence of the protocol is best characterized as pitiful.

Daily users fell sharply after the launch and never climbed back up.

In September 2019, daily active users maxed out at just over 30 users, and the worst day clocked out at 5.

Over the course of the past year, daily users never eclipsed 70.

Across every market on Augur, there are roughly US$500,000 in locked funds. This translates to roughly 0.5% of the total market cap.

When you remove open orders from this sum, that percentage falls even lower.

The root of the issue

One of the major problems behind Augur is a “chicken-and-egg” type problem.

For predictions markets to work, people need to be willing to participate in them. New users are not going to allocate funds to the protocol when there are no active markets.

No users means huge order margins, scarce market variety, and little money to be made.

It means Augur is inferior to the centralized alternatives that currently dominate the industry.

But there are deeper concerns with the platform still. Augur is ridiculously unusable for the average individual.

In order to interact with the protocol, users must propagate a full node of the Ethereum blockchain as well as download the Augur client.

From there, the interfaces to actually interact with and create markets is needlessly convoluted.

Users that are willing to ignore the inactivity and go through all the steps to get set up will still have difficulty actually using Augur.

The project recently announced its intentions to launch version 2.0 in 2020, which has a primary emphasis on usability and user interface.

Perhaps, this update may finally be the catalyst to bring users back to the platform.