Nvidia plans to acquire Cumulus Networks Software Company. The company expects the partnership to innovate and optimize its networking stack.

Nvidia officially announced today about its plan to acquire the software company Cumulus Network. The amount of acquisition remains a question as the company did not give further details.

Reports, however, speculate a significant amount on the acquisition. The rumor was due to the impressive progress that Cumulus showcased.

Cumulus Network Software Company debuted in 2010. Since then, it raised up to $134 million.

Nvidia believes that its Cumulus acquisition will bolster the company’s networking capabilities. The company representative said that the new era of the accelerated, software-defined data center could be expected with the team-up.

Cumulus, an open-source-centric company from Mountain View works behind a variety of platforms. Not only its own distribution of Linux for network switches Cumulus also provides tools for managing network operations.

Nvidia sees its partnership with Cumulus with great potential in its entire networking stack. The semiconductor giant sees the impact of chips and systems on software including analytics.

The representative said that the union will provide the freedom to control operations for enterprise and cloud-scale data centers.

The spokesperson added that networking platform will be extensible.  The public should expect it to optimize and innovate to provide improved performance and customer value.

Adding Cumulus to the existing Nvidia and Mellanox partnership will make the high-performance computing and AI workloads easier to accomplish. The union provides cloud providers with almost all the virtual tools they need. 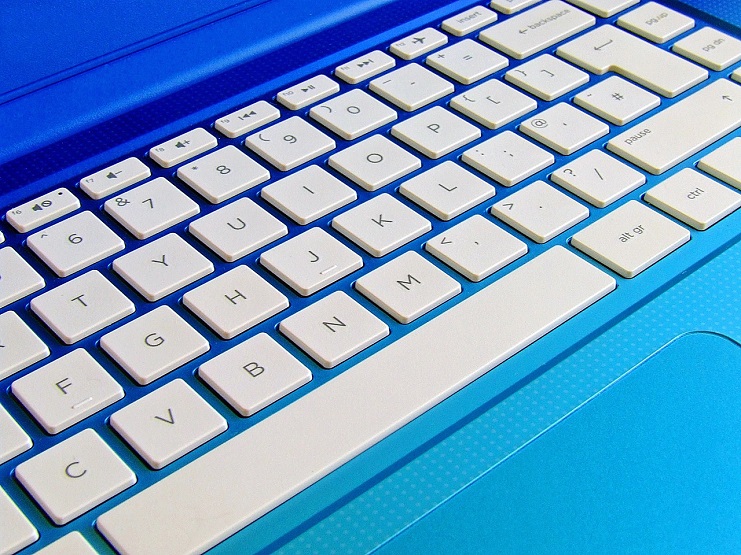 One proof is what Nvidia testifies about its ultrafast Nvidia Mellanox Spectrum switches. The giant said that the devices already shipped with Cumulus Linux and SONIC.

Reports added that the Nvidia and Cumulus Networks Software Company partnership will help the semiconductor giant in its market competition.

Eyes are now set on how the partnership will help Nvidia and its enhanced networking portfolio could withstand the heat of competition.

Nvidia created a reputation for impressive growth for the past three years. Its data center revenue grew at a 53% compound annual rate (CAGR). In fiscal 2020, the figure reached $2.98 billion making 27% of the company profit.