When Bitcoin and other cryptocurrencies were rising in value and public awareness, many banks and other financial giants expressed contempt, saying virtual currencies were vulnerable to price manipulation as well as being a conduit for money laundering.

Now, executives at JPMorgan Chase are being charged with the very thing they’ve accused the cryptocurrency ecosystem of, albeit in regards to precious metals.

The DOJ says the three traders engaged in “widespread spoofing, market manipulation and fraud” over a period of eight years (2008-2016) by placing fraudulent trade orders for precious metals that they would then cancel before actually completing them. 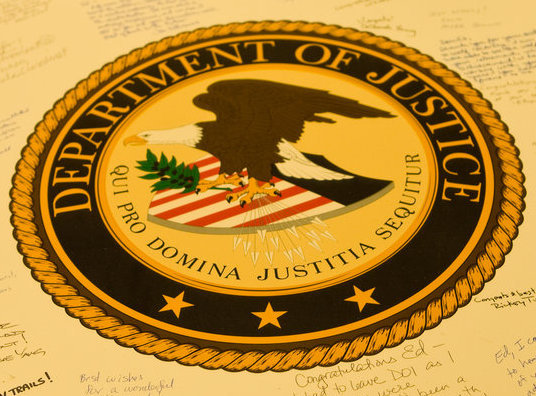 Their actions allegedly caused other precious metals traders to buy and sell futures contracts that they normally would have not done.

The precious metals impacted by the trio’s market manipulation included gold, platinum, silver, and palladium futures on both the CME Commodity Exchange and the New York Mercantile Exchange.

“Smith, Nowak, Jordan, and their co-conspirators allegedly engaged in a complex scheme to trade precious metals in a way that negatively affected the natural balance of supply-and-demand,” said William F. Sweeney Jr. of the FBI’s New York field office.

The lawyers for Jordan and Nowak have proclaimed their clients’ innocence while the lawyer for Smith has not commented.

JPMorgan Chase is the latest financial institution to have gotten caught dirtying its hands in regards to money laundering and market manipulation.

This same market manipulation has resulted in over $2.8 billion in fines from U.S. regulators. 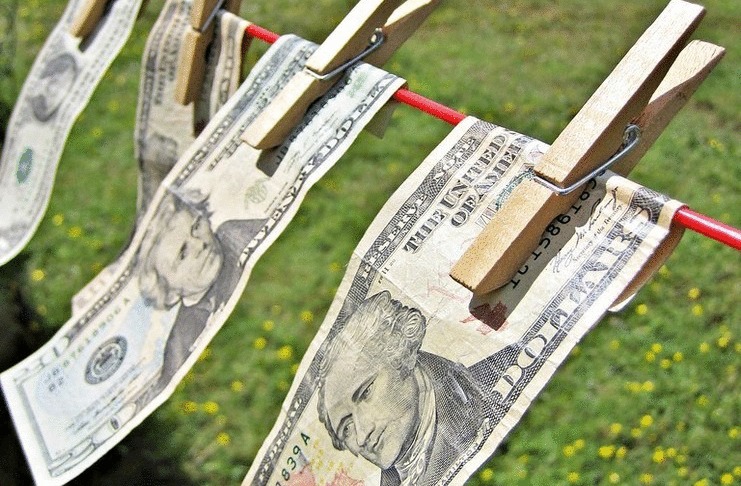 Worldwide, the total fines levied against the banks for their market manipulation is over $10 billion, with a number of traders convicted or indicted.

In the United States, a number of institutional investors have filed a lawsuit against 16 banks that were part of the foreign exchange manipulation scheme.

A number of major banks have made the headlines recently for their role in money laundering.

Danske Bank reportedly laundered $230 billion from Russian criminal sources through a single branch office in Estonia, which eventually led to CEO Thomas Borgen being forced to leave the bank.

Swedbank has also been implicated for money laundering in a scheme that is practically a carbon copy of that of Danske Bank.

Almost $150 billion was laundered through the Estonian branch of Swedbank, and the resulting scandal has caused the bank’s board to fire chief executive Birgitte Bonnesen.

While many banks and regulatory bodies warn about cryptocurrency being used for illicit means, such as market manipulation and money laundering, the reality is that quite a few banks have been caught using fiat to commit such offenses on a grand scale.