Home Technology Olympus Camera closing its doors: what it means for photographers

Olympus has announced that it will be closing down its camera department. Japanese firm responsible for the Sony Vaio buyout will take over by the end of the year.

The sales of Olympus camera has been downhill for the past three years. The company did great with its micro 4/3 camera system. The mirrorless camera industry took over the micro 4/3 sales easily.

Japan Industrial Partners, the company that bought Sony Vaio and OM-D, and Olympus has signed a memorandum of agreement that will transfer all of its camera shares by the end of the year.

The imaging division of Olympus has been a small part of the company over recent years. The company has focused its sales on medical equipment such as endoscopes.

Last year, the Olympus CEO Yasuo Takeuchi has hinted that there is a possibility of the company letting go of its camera department. 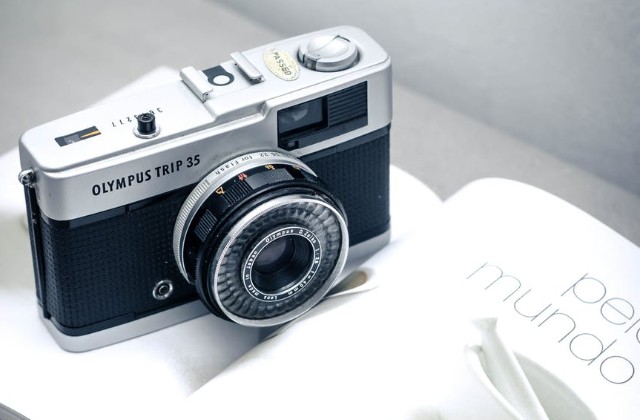 Olympus released iconic cameras during the age of film. When it came out with the micro 4/3 system, it revolution compact cameras. This lineup delivered small form factor cameras with interchangeable lenses.

The micro 4/3 format introduced cameras that are neither point-and-shoot nor DSLR. It has captured a dedicated following—yet it was not enough.

Despite the developments in cameras, the smartphone industry took part in Olympus’ demise. Smartphones shrunk the demand for different types of cameras.

Lack of innovation killed the company

According to Nigel Atherton, editor of Amateur Photographer magazine, Olympus made several lapses in its decisions.

One of these is the lack of innovation in its cameras, particularly in videos. Rivals such as Fuji and Sony constantly improved their mirrorless cameras. It is not long after that these two are the frontrunners when it comes to that category.

Olympus, on the other hand, has not brought any significant advantage of the micro 4/3 format to its consumers. Plus, it lacks the video quality that other brands have.

It would have been fine if Olympus totally created something unique to its cameras that other companies do not have. But it did not.

JIP to continue the Olympus legacy

It is not yet the end of the Olympus camera legacy. Japan Industrial Partners (JIP) intends to continue the brand. But, on a smaller scale.

According to Olympus, the transfer of ownership is a great way to preserve the legacy of Olympus. The aim is to allow its brand such as Zuiko to be used by a different company.

Olympus is asking for patience for its loyal users. The company said that there are future plans to delight both old and new users. 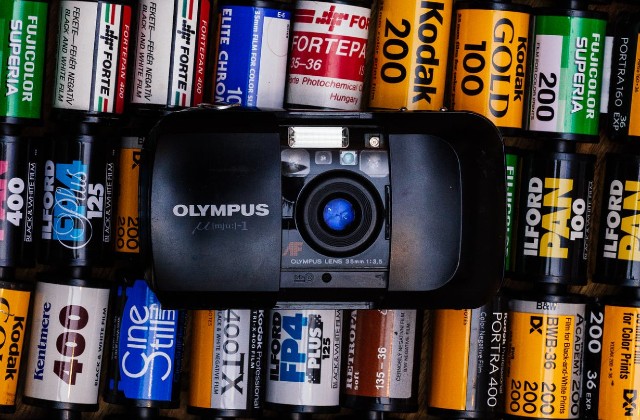 What will happen next?

Olympus is known for its durable glass and excellent workmanship. Now, there it is still uncertain if Japan Industrial Partners can produce the same quality as before.

There is also great image stabilization, weather protection, and other features that only Olympus can create.

JIP is not new to the tech industry though. They have produced great Vaio laptops since it was acquired. But, laptops are quite different from cameras.

The good thing is the micro 4/3 format is not exclusive to Olympus. There are companies that create great lenses. However, these lenses do not have the same workmanship as Olympus does.

Another problem is the innovation for micro 4/3 cameras have no progress. Even Panasonic has not released an exciting feature yet.

Can JIP continue this progress?

Are Olympus cameras worth buying today?

It is better to avoid the Olympus lineup as of now. But not totally ditch it. It is just better to wait for further announcements on what track shall JIP take.

First-time buyers are better off with other brands or other camera formats such as a DSLR or a mirrorless. Olympus simply does not have the best status right now.