The development will mark the first time that a major airline has enabled its customers to purchase airfares directly using Bitcoin.

Norwegian Air Shuttle is Europe’s third-largest low-cost airline and, according to local finance newspaper Dagens Næringsliv, its acceptance of Bitcoin will be preceded by the launch of the Norwegian Block Exchange (NBX) in August.

NBX is owned almost entirely by the Kjos family, including Norwegian Air Shuttle founder Bjørn Kjos, who will be serving as the exchange’s CEO.

Kjos had previously served as the CEO of Norwegian Air Shuttle for more than 17 years before stepping down earlier this month.

Unlike many businesses, whose first forays into crypto acceptance rely on third-party payment solutions like BitPay and Coinbase, Norwegian Air Shuttle will accept Bitcoin payments directly using a payment solution currently being developed by NBX.

Kjos-Mathisen also noted that the payment solution that NBX is building will also be made available to other merchants.

A reward program for the airline’s customers will also be tied to the exchange.

“NBX’s customers are given the opportunity to earn ‘cash points’ on trades on the stock exchange, as well as on payments made through the payment solution NBX stock for the airline,” says Kjos-Mathisen.

In addition to Bitcoin, the airline will also be accepting Ethereum and USDC.

It is not yet known when, specifically, this will happen, but Kjos-Mathisen estimates that it would be sometime in early Q4 2019.

The Kjos family are major supporters of cryptocurrency, as evidenced by their decision to launch NBX.

While family patriarch Bjørn Kjos will be helming the exchange, other members of the Kjos family will play key roles as well.

His son, Lars Ola Kjos, will serve on the exchange’s board of directors and is one of the largest Bitcoin investors in Norway, having invested more than US$400,000 [AU$573,000] in the cryptocurrency.

According to Kjos-Mathisen, NBX will initially only be available to Norwegian customers, with expansion to neighboring countries following soon after. 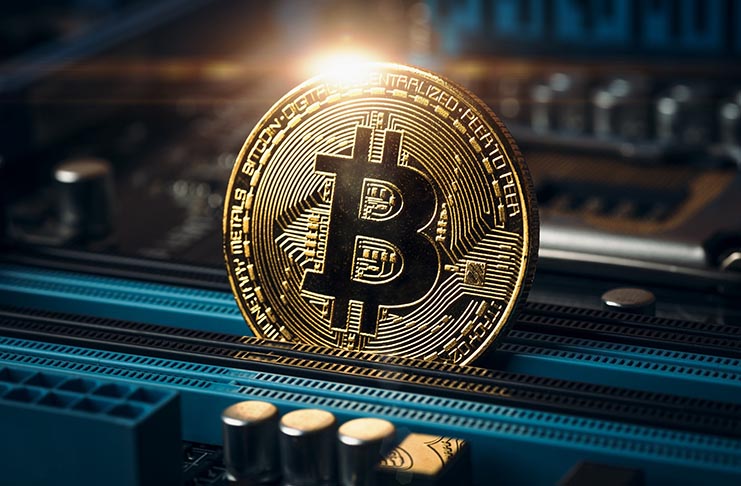 Norwegian Air Shuttle is the latest entry on a list of airlines and travel sites that accept cryptocurrency as a payment option.

“There [have] been some requests from customers, but the acceptance and shift to virtual currencies are mainly driven by the airline, which sees that the traditional methods of payment are too slow, expensive and inefficient.