The fifth biggest exchange in the world by liquidity is setting up shop in Australia, offering hopes of many more AUD pairs.

One of the world’s most popular exchanges, Kraken, is headed down under.

Measured by reported volume though, it’s at No.62.

Kraken is making the move by acquiring one of Australia’s longest running cryptocurrency services Bit Trade. 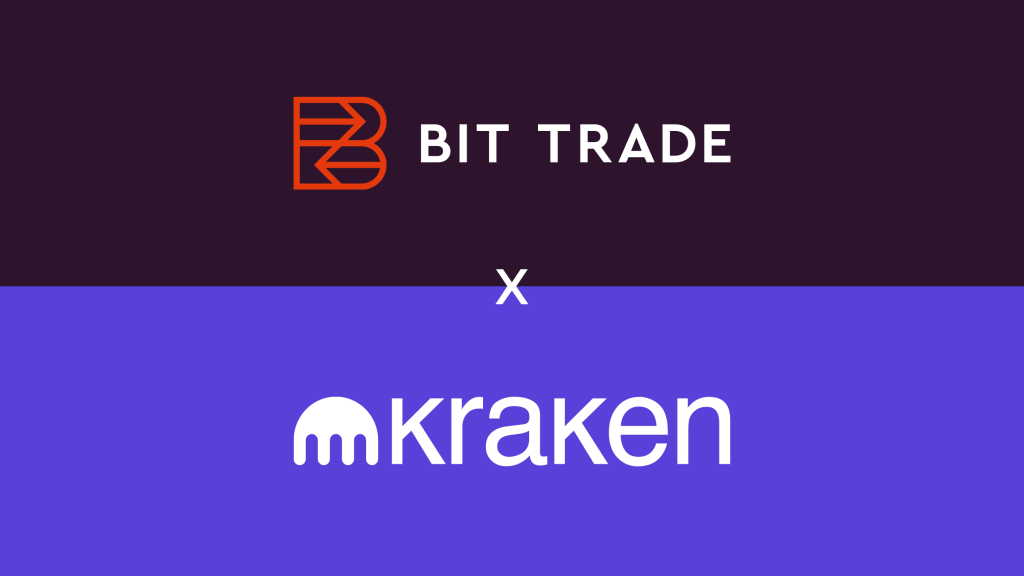 Bit Trade currently offers Bitcoin, XRP, Ether, Litecoin, Bitcoin Cash and Stellar Lumens currently, but there are hopes the acquisition will lead to additional pairs as Kraken has 32 cryptocurrencies on its books

Bit Trade was established in 2013 by Ronald M Tucker and is one of the founding members of the Australian Digital Commerce Association, now known as Blockchain Australia.

Bit Trade bills itself as a multi exchange aggregator that takes the order books from multiple exchanges and combines them into one stream to offer the best prices.

Kraken’s announcement says it aims to become “the premier crypto service in Australia with the best AUD liquidity, trading experience, and support for both institutional and retail clients.”

Kraken recently acquired the Circle Trade desk (one of five recent acquisitions) and said it will offer one of the largest OTC trading desks in the country for institutions and wealthy clients to buy large amounts without slippage.

“In 2013, it became apparent quickly that there was no strong, local market for cryptocurrency – the only option was to send cash offshore and deal with risky foreign exchanges.

“A lot of us were victimized by the collapse of Mt. Gox. We launched Bit Trade to make the process easier, safer and cheaper for investors and other interested parties,” he said.

“It has been a wild journey, but it is fair to say that our crowning achievement is our most recent acquisition by Kraken, a brand and product we have long admired.”

Miller said Kraken was one of the most trusted exchanges in the space.

“This is a crucial point, as there remain several bad actors in the industry, and it is important to build trust among clients and regulators alike.

“We are incredibly excited at the prospect of helping Kraken grow its presence in APAC and helping service the growing demand globally for institutional-grade cryptocurrency platforms and services.”