One Piece Chapter 998 is about to reveal the secret powers of the Tobi Roppo members or The Flying Six.

Fans are about to see the abilities Sasaki, Black Maria, and Who’s Who are holding in One Piece Chapter 998. However, this storyline is just one of the many plots that the new chapter has in store.

The powers of the Tobi Roppo members

According to International Business Times, Sasaki is about to display his Ryuu Ryuu no Mi Model Triceratops ability.

Black Maria, in addition, will show her Kumo Kumo no Mi model Rosamygale Grauvogeli in One Piece Chapter 998. Alternatively, who’s who will reveal his Neko Neko no Mi model “Sabertooth” or Smilodon.

As they are set to face the Straw Hats Pirates Jinbei, Franky, and Sanji, will they have the upper hand in the battle?

Sanji hates to fight a woman, but he is left with no choice but to face Black Maria. Jinbei will then go head-to-head with Who’s Who, while Franky will be on a one-on-one fight with Sasaki.

One Piece Chapter 998 will also feature the coming of Marco the Phoenix. Previously, he asked the Straw Hats Pirates if he could help them, and now is the time to show what he got.

The Whitebeard Pirates’ former first division commander may use his skill to prevent the Ice Oni virus from spreading.

Here, they finally know that Queen the Plague’s self-made virus is dependent on its host’s physical capacity. 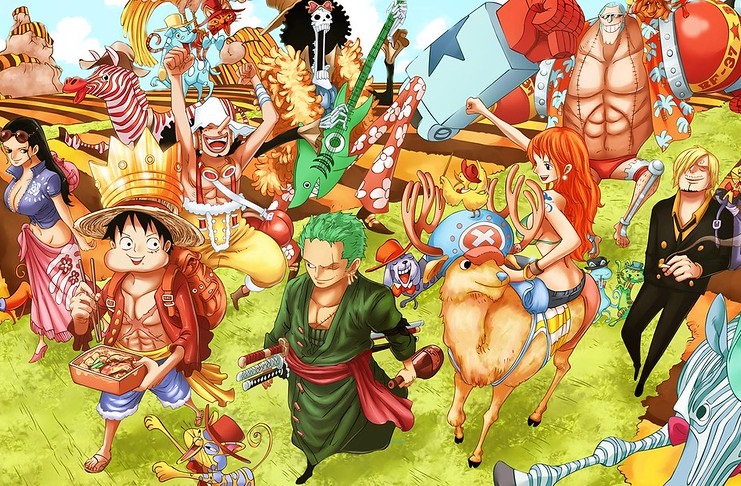 Meanwhile, Omnitos noted there is also a lot of One Piece Chapter 998 predictions. There are theories Blackbeard will be part of the Wano Kuni fight, but this may never happen.

This will only occur if Blackbeard is interested in someone’s devil fruit ability. Also, if he arrives, Luffy will need the help of Shanks.

Some also believe Garp, Shanks, and the Marines will join the battle. Garp already faced the leader of the Rock Pirates, to which Big Mom and Kaido used to be part of.

This only means that Garp is a significant threat to them, although the world government has no hold of Wano.

Lastly, although the Revolutionary Army may not be involved in the war, fans may know what happed at Mariejois after the Wano arc.

There is also a possibility that the Red Hair pirates will take Luffy’s side, and One Piece Chapter 998 may drop new stuff by the “worst gen pirates.”