The full specifications of the upcoming OnePlus 8 and OnePlus 8 Pro smartphones – which are set to be launched this April – have been leaked on Twitter.

Some of the features outlined in the leak have been floating around the Android community for quite a while now. The Snapdragon 865 SOC and the 120Hz display were the first ones to be revealed. Also leaked is the news that the smaller OnePlus 8 will not have a high refresh rate display.

OnePlus 8 and OnePlus 8 Pro: What are the differences?

According to Twitter user Ishan Agarwal, the OnePlus 8 Pro will have a large 6.78-inch Super AMOLED QHD+ display with a 120Hz high refresh rate, which is a feature now common on flagship products this 2020.

The smaller OnePlus 8, on the other hand, will have a 6.55-inch display with a Super AMOLED fullHD+ resolution. Contrary to previous reports, the smaller version will have a 90Hz display, which is not bad at all.

Both smartphones are powered by Qualcomm’s Snapdragon 865 as mentioned earlier. This also means that both phones will have 5G connectivity. There will be 128GB and 256GB options for storage accompanied by either 8GB or 12GB of LPDDR5 RAM. 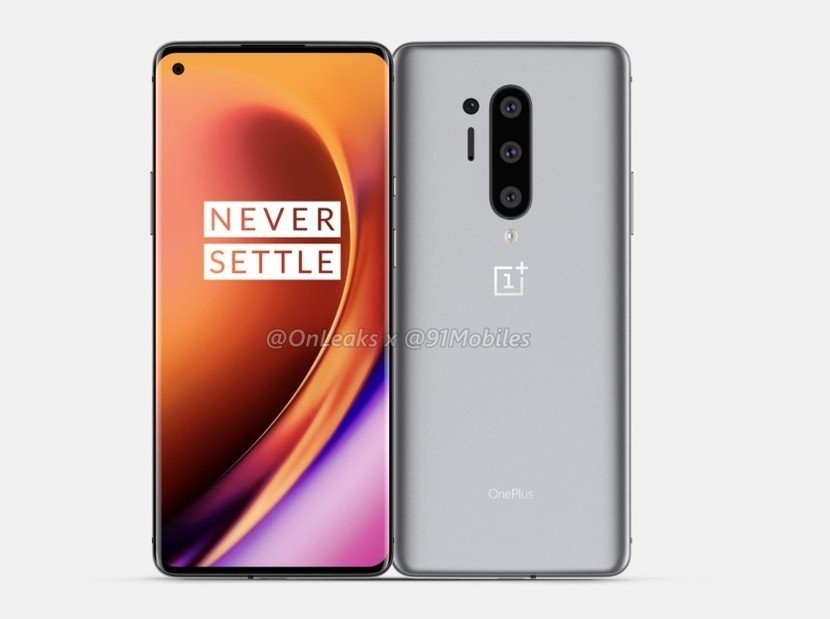 In terms of battery life, the OnePlus 8 Pro will have lots of juice, thanks to the 4510 mAh battery. The OnePlus 8 gets a smaller 4300 mAh battery. Compared side-by-side, the regular OnePlus 8 might have a longer screen-on time due to its smaller resolution display with a lower refresh rate.

Both phones come with 30W wired charging with the OnePlus Pro getting a wireless charging option.

There is an IP68 protection rating for the OnePlus Pro while the OnePlus 8 has none. The certification comes in as a first for OnePlus, though their previous models were tested to be resistant to accidental drips and water splashes.

Another main difference between the two phones comes in the number of cameras. The OnePlus 8 Pro will have a quad-camera module carrying a 48-megapixel (MP) main shooter, a 48MP telephoto lens, an 8MP ultrawide angle, plus a 5MP depth sensor. Take these with a grain of salt though, the functions of these cameras are undisclosed as yet. These are just wild guesses basing on the functions of the cameras created by other OEMs.

Meanwhile, there are hunches that the regular OnePlus 8 will get the same main shooter. A 16MP ultrawide camera and a 2MP depth sensor are located on the back. There will be no telephoto sensor available for the OnePlus 8.

Both cameras will have a 16MP front-facing shooter. 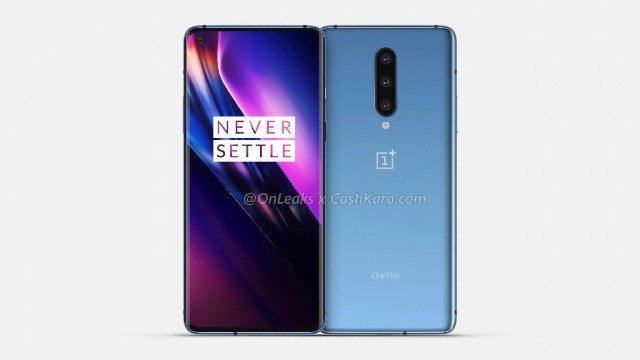 Release date coming soon but no retail prices yet

The OnePlus 8 and OnePlus 8 Pro will be announced this coming April. There is also a rumored Lite variant to be launched by July. Currently, there are no updates on the retail price of both smartphones.