OnePlus 8 Pro phone owners are complaining about the green tint on their new AU$ 1400 phones. The problem is similar to the ‘hulk mode’ on Samsung Galaxy S20 Ultra phones.

OnePlus released its newest phone lineup last April 14 via an online live-streamed event. The bar set for the newest OnePlus 8 phones was set quite high considering the past performances of the so-called ‘flagship killer’ company.

Unfortunately, the actual result wasn’t an astounding successful sweeping off the feet. Fans and tech reviewers both found the good and the bad with the new lineup.

It appears that the good outweighs the bad, but some users are currently finding more reasons to jump ship from the OnePlus flagship train.

One of the best selling points of the OnePlus 8Pro phones is the 120Hz screen refresh rate. It is because of this feature that the experience of swiping on the screen and shifting from app to app is buttery smooth.

Naturally, any flagship phone buyer would want this feature always turned on in their smartphones. The bad news is, while they get the smooth transitions on the 120Hz refresh rate, they are also getting a green tint feedback on their screens. 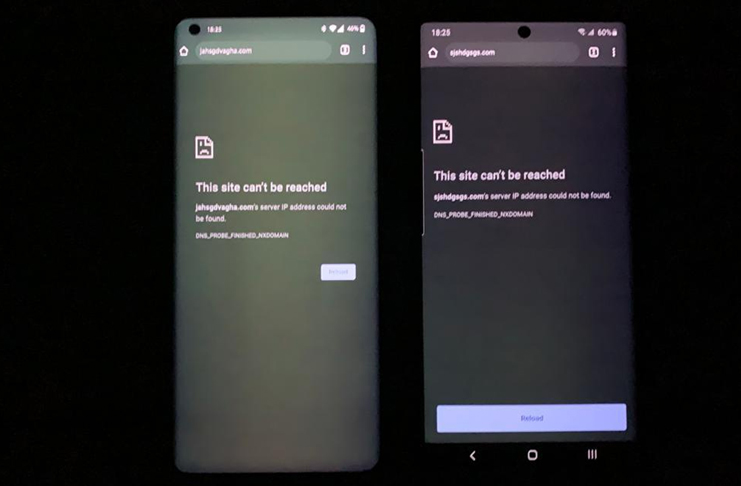 The green tint problem surfaced from several complaints on Reddit from OnePlus 8 Pro users. They report that their phones emit a green tint when the screen refresh rate is set at 120Hz. The green tint is quite apparent especially when the phone screen brightness is set very low.

The green tint issue is not unique to OnePlus’ flagship phones. It is also quite apparent in the Galaxy S20 Ultra phones. The trigger Samsung’s $2,000 power phone is the same as OnePlus’

The same Reddit users complain that OnePlus 8 Pro’s DC Dimming feature should fix the problem. To their disappointment, it just creates more visually painful problems. When the DC Dimming feature is turned on, the phone screen emits a black crush color.

Black crush is described as that part of a phone screen that can’t get the deep dark black color when watching any video content. It said via an interview,

Our team is currently investigating these reports to identify the best solutions for our users, and we will issue updates as soon as they are ready.

Since the phone can’t reach the blackest part of the video content, it just compensates to provide a light charcoal-like gradient effect on the screen. OnePlus has acknowledged the problem and has promised to provide a solution for it via a patch update.

WhatsApp as medium to send study materials during COVID-19

SpaceX to replace two engines of Falcon 9 before next team...