The OnePlus 8 series passed with flying colors after its screen display was tested by DisplayMate.

The smartphone manufacturer nabbed an “A+” rating and an award after results reveal that the OnePlus flagship “sets or matched more than 10 Smartphone Display Performance Records.”

DisplayMate also recently tweeted that they did an “in-depth Display Shoot-Out” for the upcoming OnePlus 8 series.

OnePlus aced “all key categories for the best displays on the market,” DisplayMate said.

The key categories on which the rating was based on included color accuracy, image contrast, display brightness, and screen reflection.

DisplayMate's in-depth Display Shoot-Out for the OnePlus 8 series Smartphones have earned our Highest A+ Display Rating and DisplayMate Best Smartphone Display Awards, with 10+ Display Performance Records including Color Accuracy that is Visually Indistinguishable From Perfect!!

OnePlus garnered “Visually Indistinguishable from Perfect” for all aforementioned categories. As a result, the OnePlus 8 series was awarded the DisplayMate “Best Smartphone Display Award.”

This news is timely as OnePlus is going to launch the OnePlus 8 series this April 14. This has generated excitement among smartphone users who eagerly awaits what OnePlus 8 can offer to users.

Android Central noted that it might be interesting to witness if OnePlus will be able to dethrone Samsung who remains the recognized leader in smartphones. 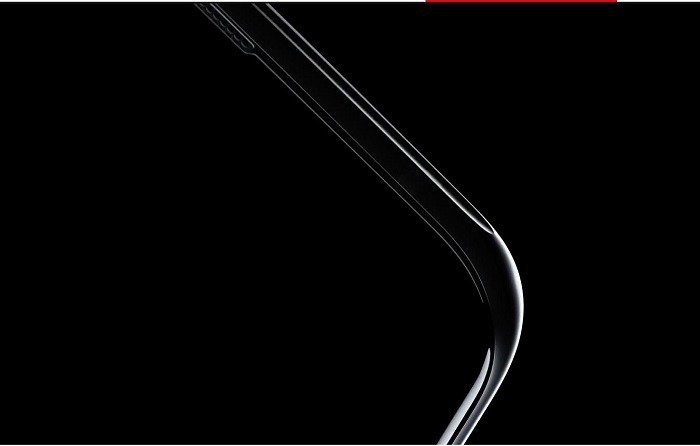 An in-depth look under the hood

Just recently, OnePlus published a blog release on its official website about the performance of its flagship hardware setup.

The company said dove deep into the details of the OnePlus 8’s robust hardware component and revealed some of its high-end improvements.

“Naturally, with the OnePlus 8 series, we started by laying a foundation with the best hardware available,” the company said.

Aside from the already announced 120 Hz Fluid Display, the Chinese smartphone manufacturer added in the Snapdragon 865 SoC, coupled with LPDDR5 and UFS 3.0.

Qualcomm’s Snapdragon 865 remains the chipset of choice for Android devices including the Samsung Galaxy S20 series.

Google, however, reported that for the Google Pixel 5, a cheaper chipset, the Qualcomm Snapdragon 765, will be used.

OnePlus said it takes pride in being consistent in offering its users with the latest RAM technology available. With LPDDR5, the transfer rate reaches up to 6,400 Mbps with a bandwidth of 51.2GB/s.

OnePlus also put in a specialized R&D team to focus solely on its system optimizations. The company is dead set on assuring its users of a fast and smooth experience with their flagship phones.

OnePlus will reportedly announce its new flagship release through a live stream this April 14. The price range of the OnePlus 8 series is rumored to be between US$499 to US$799.