The OnePlus next line up of flagship release could embrace the 65W fast charging as per a recent leak.

A leaked photo hints that the next OnePlus flagship phone could embrace the fast charging system. If proven true, this could be the answer to the much-awaited 65W charging for the said series of phones.

A report from MySmartPrice revealed that an OnePlus battery charger at 65W fast charging could be on the works. The report said that the fast charger is currently in the TÜV Rheinland safety certification.

A screenshot of what seems to be the charger specifications added substance to the report. A part of the leaked photo contains the section rating and principal characteristics. The row contains the usual specification details of a charger. The content says the fast chargers model numbers VCA7JA, WC1007A, and S065AG.

It says that it goes to a maximum of 6.5 VA at 10V and 65W Max fast charging. Undeniably, the screenshot was one from an OnePlus charging system as indicated in the trader mark column. The leak comes a few days past the launch of the OnePlus 8 and OnePlus 8 Pro. It boasted at a list of updates such as punch-hole display and IP rating.

Oppo copes up with the fast charging race

However, the said charging performance on the last flagship released meant something to some critics. Reports say that based on the OnePlus charging system the device could be falling behind other smartphones.

The latest line up of release from Oppo featured the 65W fast chargers. The Oppo Reno Ace took the step forward as the first one to arrive with such a charging system. 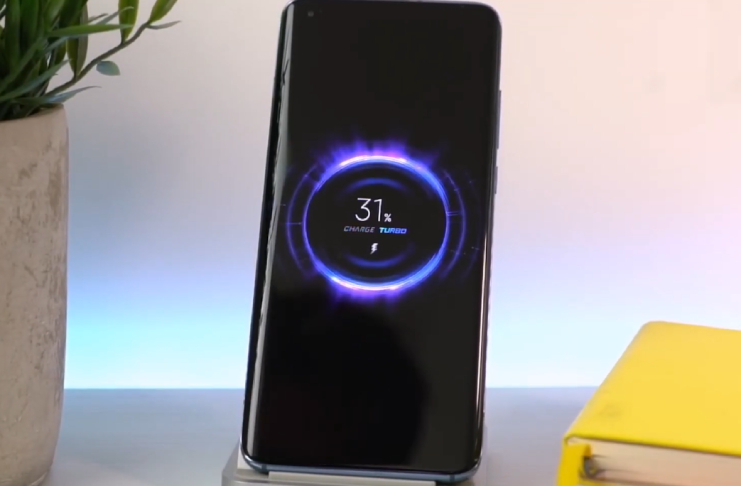 Realme is another competing smartphone powered by Snapdragon 865 chipset that recently launched a 65W charging system as well. The Realme X50 Pro brought the fast charging system called the SuperDart to the Indian market.

Both Realme and Oppo are owned by BBK Electronics. BBK is the company behind OnePlus as well. Oneplus users are now looking at the leaked photo as the device’s hope to catch up with the fast charging scramble.

On the other hand, it seems that premium brands do not yet have plans of getting into the race of fast charging system. Both Samsung and Apple continue to retain their 45W and 25W charging systems.