If you do not want to wait for the OTA update, you can grab the latest OxygenOS 10.5.6 update for your OnePlus Nord using the third-party Oxygen Updater app from the Play Store.

OnePlus rolled out the OxygenOS 10.5.5 update to its OnePlus Nord last week. The update brings a few camera and charging improvements, which have been loved by many users.

Today, the tech company has released a new OxygenOS build for the phone. This new update is said to have more camera enhancements and many more.

OxygenOS 10.5.6 is now being rolled out for the affordable OnePlus Nord. The new patch is bringing some more camera improvements and some power consumption boosts.

While the update is currently rolling in only to a small number of users, as reported by Android Central, OnePlus expects to begin a broader rollout within the next few days. If you don’t want to wait for the OTA (Online Travel Agency) update, you can grab the latest OxygenOS 10.5.6 update for your Nord. Just download the third-party Oxygen Updater app from the Play Store. 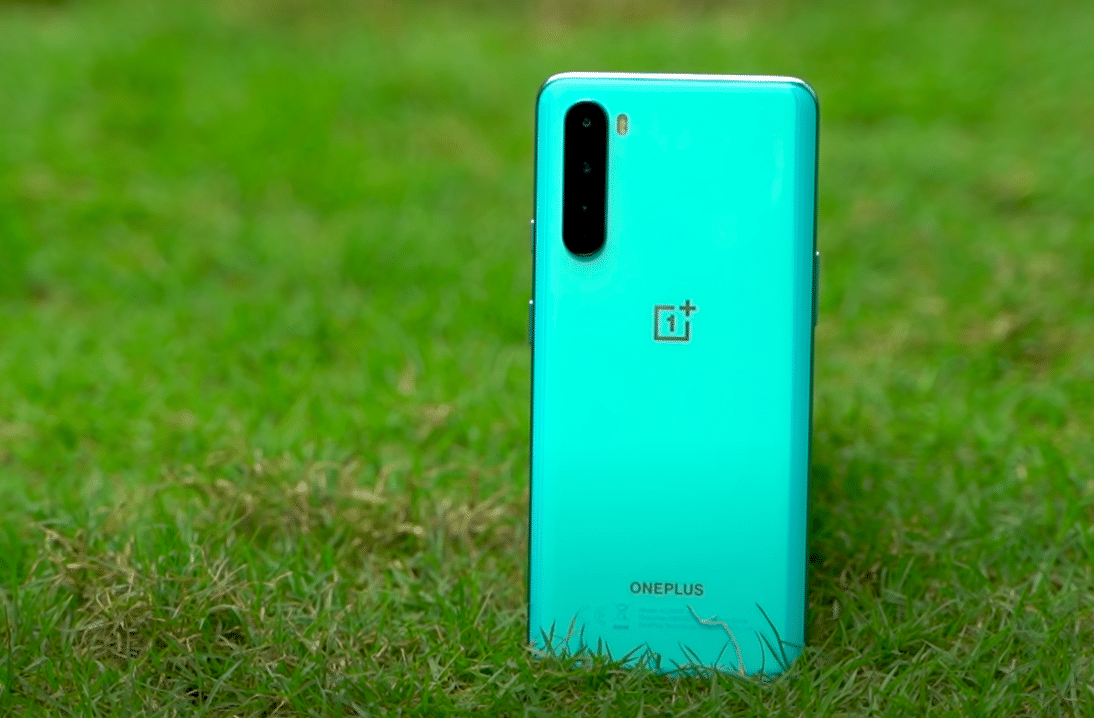 OxygenOS 10.5.6 update is seeing an incremental rollout for OnePlus Nord users in India. The company has taken to its forum to reveal the commencement of the rollout. OnePlus says that users in Europe will get the update soon.

Dropping just a week after a substantial OxygenOS 10.5.5 update, the new patch was confirmed as being rolled out over on the official OnePlus Forums. Those with access to the Nord should now start to see OxygenOS 10.5.6 notification. This applies to users who have already received the 10.5.5 patch.

According to the official changelog on OnePlus’ Community forums, the update brings a lot of enhancement to Nord. The OxygenOS 10.5.6 will improve system stability, better image stabilization, general power consumption improvements, and enhanced Bluetooth connection stability.

Unfortunately, the update doesn’t include the August 2020 security patch.

The OxygenOS 10.5.6 update should be rolling out right now, but can already be grabbed via Oxygen Updater if you don’t yet see the OTA file available on your own smartphone.

For region-specific ROMs, you should see and get the following listed: