As noted by Kotaku, the event was conducted as a response to the tragic death of George Floyd, an African-American living in Minnesota who was killed during an arrest in Powderhorn community, Minneapolis, last May 25.

The Street Fighter V tournament was organized by Joe Munday, the r/StreetFighter administrator. Munday started to pitch US$200 from his pocket and then proceeded to ask other reddit users if they’d be willing to make a donation as well.

The next few hours would see hundreds of other Street Fighter V players chip in with their cash donations.

Among the most notable donors were popular fighting game personalities such as Justin Wong, who currently holds eight titles in the Marvel vs Capcom series, and Carl “Perfect Legend” White, the three-time Evolution Championship Series (Evo) winner and captain of Proton Gaming.

After the online tournament was finished, the fundraising event had collected nearly US$15,000.

Charity of their choosing

Every fighting gamer who participated in the Street Fighter V online tournament had to choose the charity that would receive the cash prize if they win.

Kevin “Dual Kevin” Barrios was named the champion of the competition, and he selected the Black Visions Collective as the recipient of the prize money.

Black Visions Collective is a Minnesota-based organization that is closely affiliated with the Black Lives Matter Global Network, and its mission is to organize, connect, and empower Black communities.

Due to the fact that the Street Fighter V competition was able to raise so much more than what the organizers and the gamer participants have expected themselves, they all have decided to split the prize between several charities. 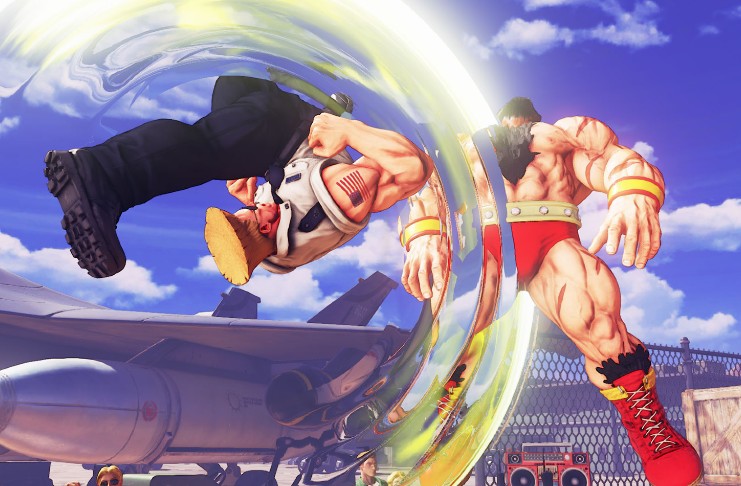 Gaming community united for a cause

The online competition organized by r/StreetFighter is far from being the only effort extended by the gaming community to support the Black Lives Matter movement.

As reported by PC Gamer, several game developer companies have already given donations to the cause.

We stand in solidarity with Black team members, players, and the Black community. We are making a $100,000 contribution to the NAACP and Black Lives Matter and encourage those who are able to, to donate. #BlackLivesMatter pic.twitter.com/KpHZCF6VWx

The individual employees of Devolver Digital and the company itself have donated $65,000 in support of the Black Lives Matter movement through the link below.

We urge industry peers and partners to donate as they are able.#BlackLivesMatterhttps://t.co/6mbe9Z1xrv