In an effort to curtail the illegal use of subsidized electricity for Bitcoin mining, the Iranian government is offering a bounty to anyone who reports violators to the authorities.

Under the new initiative, anyone who reports an individual or business that uses subsidized electricity to mine Bitcoin or other cryptocurrencies will receive a bounty of up to 20% of the recovered damages.

Energy Ministry spokesperson Mostafa Rajabi made the announcement during an interview with local news outlet IRB News on Wednesday.

The use of subsidized electricity for Bitcoin mining is becoming an increasing problem for the country, which relies heavily on subsidies to keep consumer prices and production costs down.

In recent months, there have been a number of reports of illegal Bitcoin mining facilities being shut down in abandoned factories, livestock units, and other areas where electricity is extremely cheap.

According to the International Energy Agency’s latest report, Iran is the leading subsidizer of fossil fuels in the world. 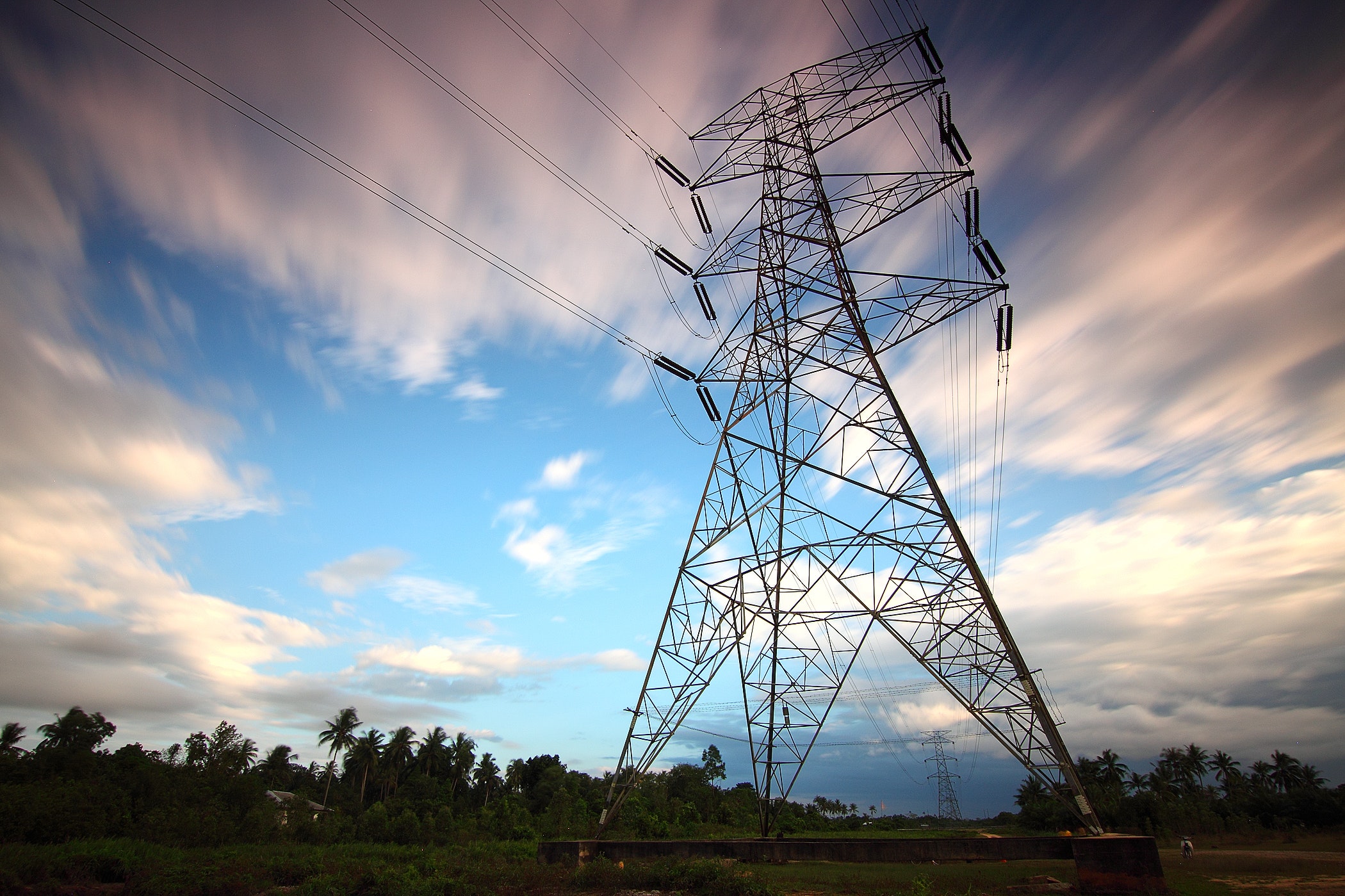 Bitcoin mining legal in Iran – but there are a few catches

In July of this year, Iran made headlines in the crypto community when it recognized cryptocurrency mining as an “official industry.”

At the time, Economic Commission head Elyas Hazrati stated that: “We do believe that the cryptocurrency industry should be recognized as an official industry in Iran to let the country take advantage of its tax and customs revenues.”

While Bitcoin mining in Iran might be legal now, anyone thinking about setting up shop should be aware of the regulatory conditions and requirements.

In addition to the ban on using subsidized electricity, mining cryptocurrency off of the national power grid is forbidden during peak consumption hours – of which there are more than 300 during the course of the year., Rajabi noted.

During non-peak hours, an average fixed rate of 9,650 rials ($0.08) per kilowatt-hour (KWh) will be used as a baseline to calculate the price of the electricity consumed by crypto miners.

He also added that the government is offering incentives to mining businesses that set up their own power plants and that those that use renewable energy sources would be backed up by the national power grid in the event of a power generation failure.