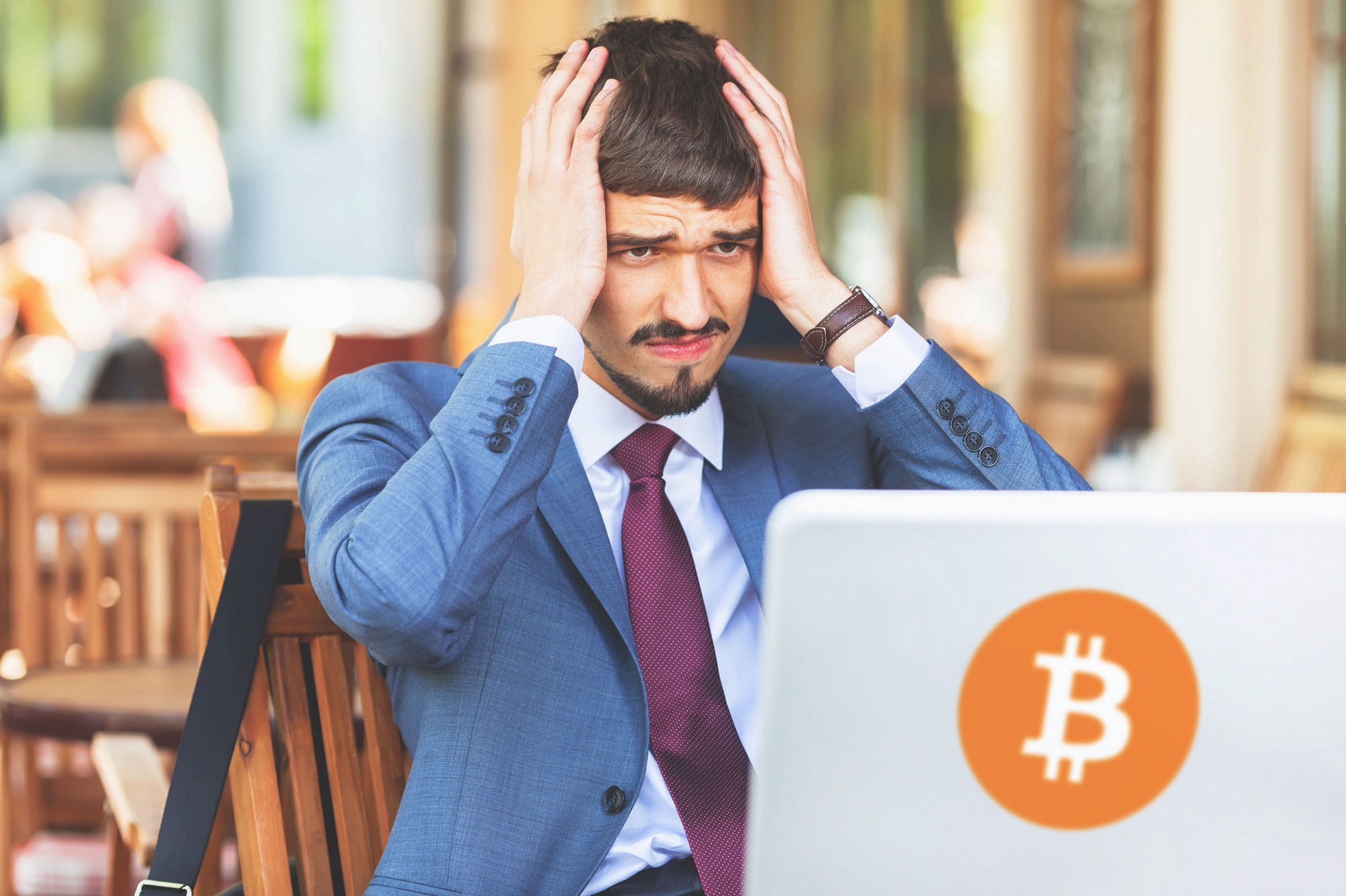 Bitcoin is one of the greatest ideas in human history — a decentralised store of money offering safe, secure and (mostly) anonymous online transactions.

The problem is that it’s almost completely useless in terms of buying anything.

Thanks to a gold rush by speculators, and tentative adoption by mainstream financial players, Bitcoin seems a lot more respectable than it did a few years ago when it was primarily used to buy drugs and order Mob hits on the now defunct Silk Road.

These days you can trade in Bitcoin futures, and everyone from your hairdresser to your unemployed cousin Merle is investing* in the cryptocurrency hoping for huge gains.

“There’s only a limited supply!” they explain about their investment thesis. “As soon as they mine the maximum 21 million Bitcoins, the price will skyrocket!”

Let’s ignore for a moment the mistaken notion that scarcity is intrinsically related to price — I mean, there are only 10 copies left in existence of my 2005 EP ‘Axes of Evil’ and still no one wants to buy them.

It is true the price of Bitcoin has increased massively — it was up 1300 percent over the course of 2017. Even with the price crash earlier this year, it’s still 360 percent more valuable than in May 2017.

But the price volatility actually works against Bitcoin being used to purchase anything. Why would I spend one Bitcoin to purchase a motorbike worth $9,000 today, when that Bitcoin might be worth $11,000 tomorrow? The opposite is also true — why accept a Bitcoin for a motorbike when BTC could drop 20 percent tomorrow?

And I’m certainly not going to buy a $10 pizza with a fraction of a Bitcoin, given it currently takes anywhere between 10 minutes and 2.5 hours for a transaction to process. Back in January and February if I wanted to be sure my Bitcoin transaction had gone through in time for dinner I’d need to order the pizza at lunchtime. And it would have cost me around $76 in total after fees as demonstrated by The Wall Street Journal.

The data doesn’t suggest Bitcoin is going to become any more useful as an actual currency, anytime soon. According to Coinmap.org 8207 real-world (bricks and mortar) businesses in the US accepted Bitcoin as a payment method at the start of 2017. Despite wall-to-wall media coverage and intense interest in Bitcoin, that number only increased to 11,291 by the end of the year.

Sure, there are more online businesses that accept Bitcoin, but given the length of time it takes to make a transaction and the wild fluctuations in price, you’d be mad to buy anything in the real world with a Bitcoin.

The ‘off the blockchain’ Lightning network aims to solve the problems of lengthy transactions and high fees, but it’s as yet unproven. Only time will tell if it actually works or if the underlying maths is wrong, as critics suggest.

Of course, there are great minds who argue that Bitcoin shouldn’t be seen as the equivalent of cash, but rather as a reserve currency like gold.

Peter Thiel, billionaire co-founder of PayPal believes critics are “underestimating it especially because … it’s like a reserve form of money, it’s like gold and it’s just a store of value. You don’t need to use it to make payments.”

It’s not such a flattering comparison when you think about it. Gold has been a terrible investment over the long term and it’s worth about half as much as it was in 1980 (after inflation is taken into account). And that’s despite gold actually being useful for making things such as jewellery and teeth for flashy rappers.

Bitcoin does have enormous brand recognition with the public and there are persuasive arguments it could fulfil the role of ‘digital gold’, or a long term store of value.

But I still have reservations. For a start, the barriers to entry for starting a cryptocurrency are very low. You can literally create a new cryptocurrency on the ERC20 standard in 15 minutes. Any competing coin can also fulfil the role of ‘digital gold’ if enough people start using it.

And Bitcoin doesn’t provide anywhere near the level of anonymity most people believe. The very wealthy are likely to be more attracted to genuinely untraceable privacy coins like ZCash or Monero to store their wealth long term. These coins are basically the crypto equivalents of Swiss bank accounts – and we all know how far the super rich will go to avoid paying tax. (US fund Grayscale has written an excellent investment case about ZCash for this reason).

Clearly no one can predict the future. It’s entirely possible Bitcoin will be worth $1 million in a few years if the Lightning Network does manage to solve its scalability problems and if the currency maintains its first mover advantage.

But I think it’s at least as likely that Bitcoin will end up going the way of Myspace or Netscape Navigator — a breakthrough left behind by advances in technology and better products.