Ori and the Will of the Wisps has reached a total of two million players for the game. Dev stats show almost 425,000 players have finished the game.

Ori and the Will of the Wisps dev Moon Studios talked about some stats today. The game’s official Twitter account shows some impressive numbers. All these big numbers are superb, considering the game only came out last March.

Will of the Wisp shows super impressive numbers

According to the infographic, the Ori sequel now has a total of two million active players. This is different from total sales, where inactive players chalk up.

An active player base of two million, with more inactive players, is significant for an indie game. Not many games can reach this massive audience in a span of three months.

To everyone who has explored, battled, escaped, raced, and collected light throughout the Forest of Niwen, we thank you. #OriSpiritWeek #OritheGame pic.twitter.com/o8yDV8dZzK

Out of the two million players, more than 21% or 423,300 players beat the game. These figures are more impressive, considering the Ori franchise is not easy. While the game is not as hard as the likes of Celeste, it’s not a cakewalk either.

The two million players account for as many as 14.5 million hours. These numbers average to as much as 7.25 hours played per person. What’s crazier is the total number of deaths for Ori players.

The super challenging platformer now has generated 240 million deaths. Contrasting the monumental amount of deaths are the no death runs. 7,100 players finished Ori without dying, which is almost impossible.

Players love finishing Ori again and again with its high replayability. There’s so much to discover about the game, with side quests and much more.

The remarkable stats of Ori and the Will of the Wisps don’t end in the main game. Players even dominated the extra modes in the game, which are super hard. 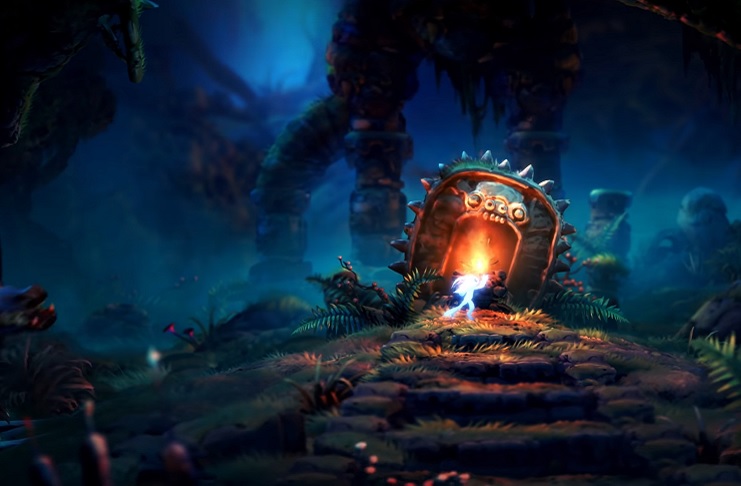 These numbers mean players have the skills even to be better than the devs. 9,000 players also finished the game in under 4 hours. The speedrunning world record for the game at any percent is at 18 minutes and 46 seconds.

Fans of the game are making the most out of their experience with Will of the Wisps. Those on the fence if they want to buy it or not should pull the trigger. The Ori franchise is among the most fun platformers out there.

Ori and the Will of the Wisps is available on Steam and other platforms.