For the 93rd Oscars happening next year, streamed films will be considered eligible for Academy Award contention. Well, at least until further notice.

As posted on the Academy’s official website, the Oscars’ Board of Governors has decided to grant approval to new rules and regulations that, for now at least, will apply solely for the 2021 Academy Awards.

One notable change in the rules is the eligibility of streamed films. Previously, a movie was required to complete a theatrical run of at least seven consecutive days to be able to qualify for an Oscar nomination.

Apart from the website announcement, the Academy also took the opportunity to post the news through its official Twitter page, highlighting the most significant rule changes.

Here's what you need to know about the #Oscars:

– For this awards year only, streamed films will be eligible for Best Picture
– Going forward, the Sound Mixing and Sound Editing awards will be combined into one category: Best Sound

Adjustments due to COVID-19

In its announcement, the Academy specifically cited the impact of the current coronavirus pandemic in its decision to approve changes to its current awarding rules.

Across all of America, the movie theaters have been shut down or forced to offer very limited screenings only, and with strict social distancing measures in place.

Because of this, the movies that are supposed to qualify for awards contention next year are choosing to get released through streaming platforms, instead of premiering via movie theaters.

For its part, the Oscars did specify certain requirements that must be met in order for streamed films to compete for Academy Awards in next year’s ceremony.

First of all, the streamed film must be made available on the organization’s member-exclusive online streaming platform, Academy Screening Room, within a couple of months of the movie’s streaming or video on demand (VOD) release.

Accordingly, the streamed film must comply with all other usual eligibility rules as mandated by the Academy. 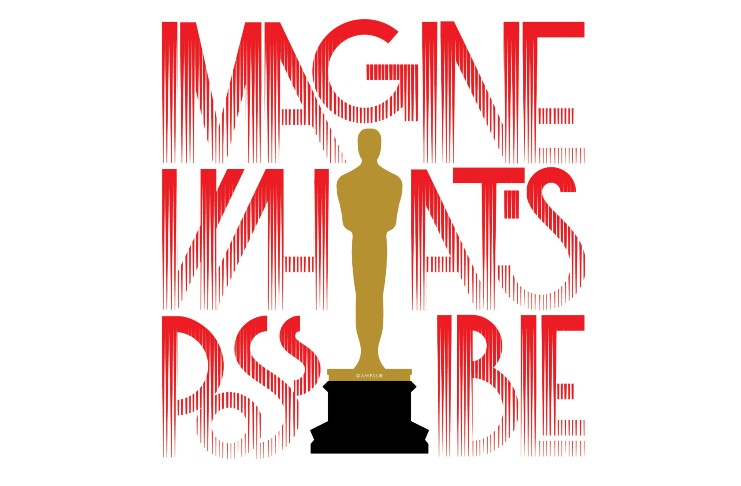 Apart from the rule change with regards to the eligibility of streamed films, the Academy’s Board of Governors has also decided to merge the Sound Mixing and the Sound Editing categories into just one award —Best Achievement in Sound.

Additionally, the category for Music (Original Score) now requires a score to consist of at least 60% original music. As for sequels and franchises, a score is required to consist of 80% new music.

At least for now, it appears that the show must go on for the Oscars, even if it means altering some of its rules along the way.

As for the rest of the film industry, filmmakers, studios, and film organizations continue to adjust to the pandemic’s impact in interesting ways.

Much has already been said about how film festivals, like Tribeca and SXSW, have embraced streaming in order to cope.

But for some highly-anticipated tentpole movies to supposedly come out this year or next, such as Black Widow, Avatar 2, Venom 2, and The Batman—just to name a few, have all been delayed, much to fans’ chagrin.

Image 1 and Image 2 courtesy of Oscars

‘Dead Space’ is getting a remake for PC, next-gen consoles