Home Gaming Over 160,000 accounts in Nintendo Switch were compromised

Nintendo said, on Friday, that over 160,000 accounts were compromised since the beginning of April, by hackers using the users’ Nintendo Network IDs without their knowledge.

To remedy the situation, the company just announced that it will no longer be using the IDs to log into accounts, the passwords that have been breached should be changed immediately as well.

Since the hacks started, users on social media were complaining of missing currency from their Nintendo accounts. Worse, it’s being used to buy V-bucks, Fortnite‘s currency in-game.

The hackers used the individuals’ date of birth, country, or region as well as the email addresses to get access to their Nintendo accounts. The other and most harmful issue is that they could use that breach in security to go through your other accounts in other game services if the user isn’t careful enough to have different passwords.

Nintendo had this to say on their announcement board, originally written in Japanese – ‘We sincerely apologize to our customers and related parties for any inconvenience and concern. In the future, we will make further efforts to strengthen security and ensure safety so that similar events do not occur,’

Nintendo’s Network ID is a unique username and password that was originally used for older Nintendo 3DS and Wii U consoles. 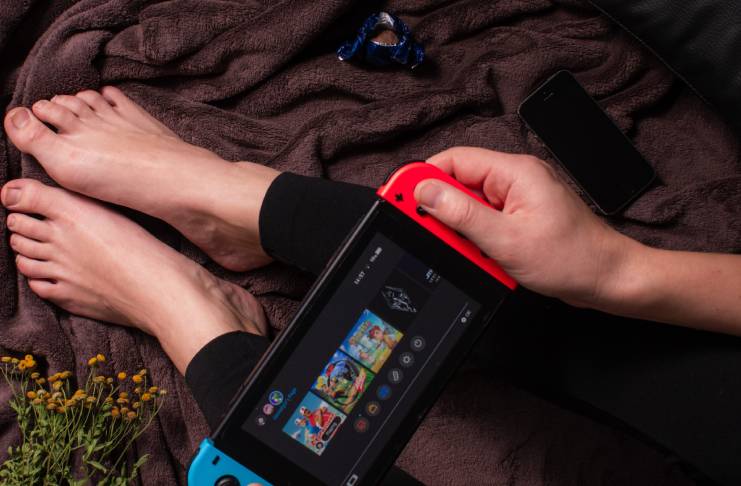 For the newer console the Nintendo Switch, users do not need to register their Nintendo Network ID anymore and just simply create an account using their active email.

Before the issue was fixed, the Network ID could still be linked to the Nintendo Switch consoles if the user so chooses.

Since then, Nintendo reached out to its users to check the purchase history for any and all unauthorized transactions to request a refund. As compensation for what happened most probably.

The company is taking steps to email all affected users to urge them to change their passwords to a more secure one.

Anyone who is still using Nintendo’s Network ID to log in should stop, and use their Nintendo account email instead.

The extra layer of security is that the company is now telling people to set up the two-factor authentication, which deters hackers from getting into the accounts with just knowing your email and password.

The two-factor authentication generates a fresh code for every login, which might sound tedious at first but it’s all for the safety of Nintendo’s users.

If you’re planning to get your own Nintendo Switch console anytime soon, make sure to enable two-factor authentication and always be wary.