Overstock has announced that Makara Capital, a major potential investor in their tZERO platform, has decided to pull out.

“Makara recently informed us that it will not be investing in tZERO right now but it remains excited about what tZERO is building and will revisit its investment decision as tZERO progresses,” interim CEO Johnathan Johnson told investors during Monday’s investor call.

tZERO is Overstock’s blockchain-based trading platform that supports equity tokens and offers a suite of fintech solutions for capital markets. 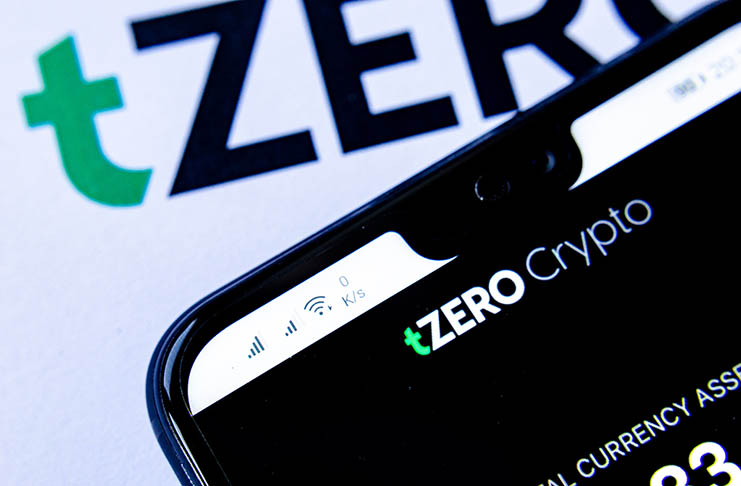 The decision by Makara Capital to withdraw is not wholly unexpected as the company has already reduced and delayed its investment several times.

In August 2018 Overstock announced that Makara, along with partner investment firm GSR Capital, was planning to invest a total of US$404 million in tZERO.

After failing to close the deal by the February 28, 2018 deadline, the proposed investment amount was reduced to $100 million.

In the end, GSR Capital invested a total of $5 million in tZERO in May of this year, while both GSR and Makara publicly stated they were considering future investments in the project.

Makara Capital’s decision to withdraw as an investor in tZERO is just the latest incident in what has proven to be a turbulent period for Overstock.

Just last week, Patrick Byrne resigned as CEO of the company over a romantic relationship he had with Maria Butina, a Russian woman now serving 18 months in prison after being convicted of acting as a foreign agent.

Byrne believed his stepping down was necessary to protect the company.

“Though patriotic Americans are writing me in support, my presence may affect and complicate all manner of business relationships, from insurability to strategic discussions regarding our retail business,” he wrote.

This resignation followed a press release by Byrne a few weeks earlier where he talked about the “Deep State” within the United States government and called FBI agents “Men in Black.”

Responding to the tumultuous events, Overstock [OSTK] share prices have been somewhat volatile over the past month.

After rebounding to $21.12 over the next week, OSTK took another hit, tumbling to $16.86 in the wake of Byrne’s resignation and news of Makara’s withdrawal.

Despite the timing, Johnson insists that that Overstock’s financial state has nothing to do with Byrne’s departure.

In fact, Johnson said Byrne’s departure was “a positive comment on the strength of the team and business.”

He also noted that Medici Ventures, Overstock’s blockchain-based investment subsidiary, would continue their support of tZERO.

Johnson also announced to investors that Medici Ventures is planning to invest $2 million in a digital identity company, though he did not reveal the name of the company in question.