Although it’s already a few years old, Blizzard keeps Overwatch fresh with new content and mechanics. One of the recently added mechanics to the game was the Hero Pool, but after testing it for a season, it’s due for some revisions.

The hero pool system was a great addition to the competitive scene of Overwatch as it let players change up their game depending on who the banned heroes were. While the feature is great, Blizzard understands that it’s still imperfect, so that’s why it will come up with some revisions to it, and these will come soon.

Starting on April 13, Blizzard says that the hero pools for competitive play and the Overwatch League will be unified. This means that regular players will be on the same hero pools as those who are playing at Blizzard’s competitive scene for the shooter.

As it has been with the hero pool currently, all heroes with a play rate that’s above a threshold of competitive matches will be eligible for a temporary banned. Basically, the more a hero gets picked by the community, the higher the chances that he or she will be banned for a week. 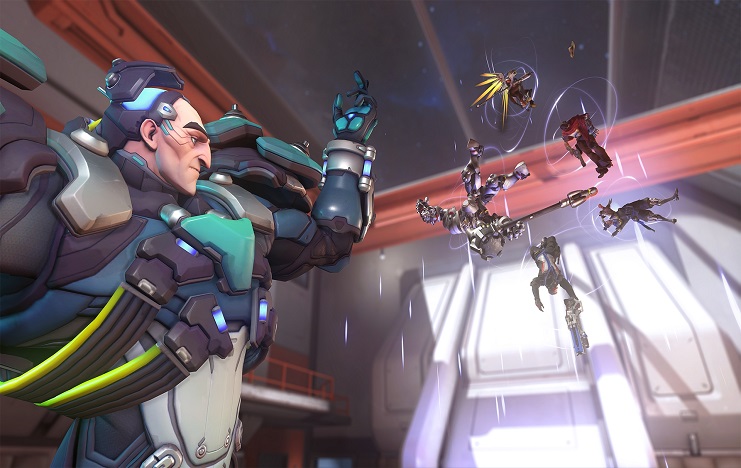 The system will be implemented to force players to implement a new strategy, both offensively and defensively each week.

According to the current data, the pools will remove a tank, a support, and two damage characters each week. Considering the hero pool mechanics, heroes will not be banned from competitive play for two weeks in a row.

“We’ve… heard that some aspects of the [hero pool] system are confusing or unclear, including why certain heroes or roles are rotated each week, or why the exact number of heroes available is inconsistent from week to week,” Blizzard said in the announcement. “In addition, having separate Hero Pools for Competitive Play and the Overwatch League in the same week led to a confusing or disjointed experience for players who follow the League.”

As for announcements of new rotations, players should expect to see the bans by the end of Overwatch League matches every Sunday. When the league is out of season, the announcements will be made on Monday morning instead.

Starting this week, all maps will be playable in competitive mode as well. However, both Paris and Horizon Lunar Colony maps will be out temporarily as Blizzard is currently making tweaks to these.

The new changes for hero and map pools are expected to bring spice to the competitive scene in Overwatch. Blizzard will continue to listen to fan feedback and further revamped the hero pool in the future.