In Overwatch, the DPS role is reserved for players with the ability to take out members of the enemy team one-by-one. It’s a crucial role, especially considering that most DPS heroes can instantly-kill everyone with a well placed ultimate.

The DPS role has the most heroes in the game. It’s the most coveted role in Overwatch, but that doesn’t make it any easier. Here are a few tips for some of the most picked heroes in the role.

McCree was one of the most banned heroes in the game when hero pools were still available for everyone. A McCree user with good aim can take out the support heroes at the back of the enemy lines making him more dangerous the most.

The right way to use McCree is to stay behind shield tanks if there are any. This allows McCree to get easy picks from afar. When Deadeye is available, it’s best to coordinate with a crowd controller like Zarya or Sigma so that it will be more effective.

Despite her recent nerf to her dynamite, Ashe is still one of the best DPS heroes in Overwatch. Her ability to be efficient at both close and long-range make her an amazing DPS. Her coach gun also provides players with the ability to find the high ground. 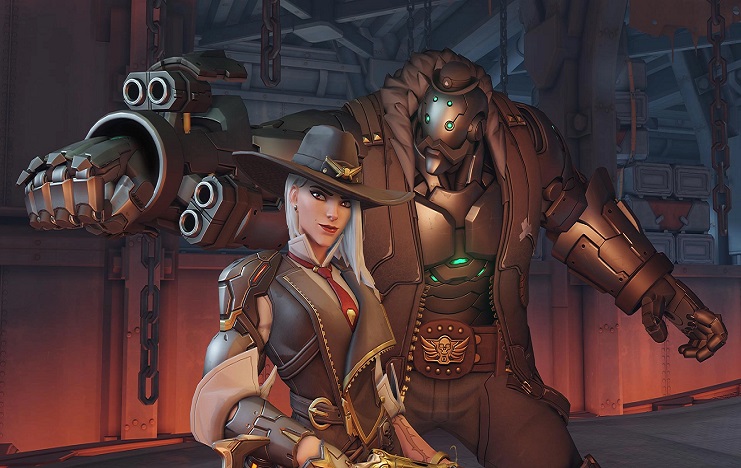 As Ashe, it’s best to stay afar as most of her skills can be used from a distance. When using B.O.B. players should first make sure that there isn’t any obstruction to block him out,

Echo is the last hero for the game, and she’s obviously the most versatile. She can be used as a flanker thanks to her flight ability. Her sticky bombs also make her an excellent crowd controller.

When using Echo, it’s best to stay up and above enemies as much as possible. This will keep their sights up top on everyone else below. When using her ultimate, it’s often best to copy heroes like Reinhardt or Junkrat, who has an ultimate that can be recharged easily.