The experimental mode in Overwatch has done a great job of letting fan feedback be a part of the changes being considered for the game. The most recent version of the mode brings in some buffs and a few nerfs to top heroes.

In hopes of further balancing the game, Blizzard is once again trying out some new changes in experimental mode for Overwatch. Most particularly, the changes being considered are for Hanzo, Genji, Moira, and Echo. Here are the possible changes coming to the live servers soon.

The other half of the Shimada brothers have been off of the meta for a long time now. The changes hope to make Genji a viable pick once again. Some of the nerfs include a boost to his shuriken damage from 28 to 30, and his secondary fire spread reduced from 12 to nine.

Perhaps the biggest change made for Genji is with regards to his Deflect ability. Aside from a duration increase from 1.5 to two seconds, Deflect can now be canceled automatically.

Last January, Hanzo was nerfed by reducing the damage of his Storm Arrow Ability. Since being implemented, the changes made Hanzo a less viable hero to play as. The changes being tested in experimental mode will revert the nerf. The damage of Storm Arrow will now be back to 70 after being down from 60. This change hopes to put Hanzo up-to-par with Ashe in terms of burst damage in Overwatch. 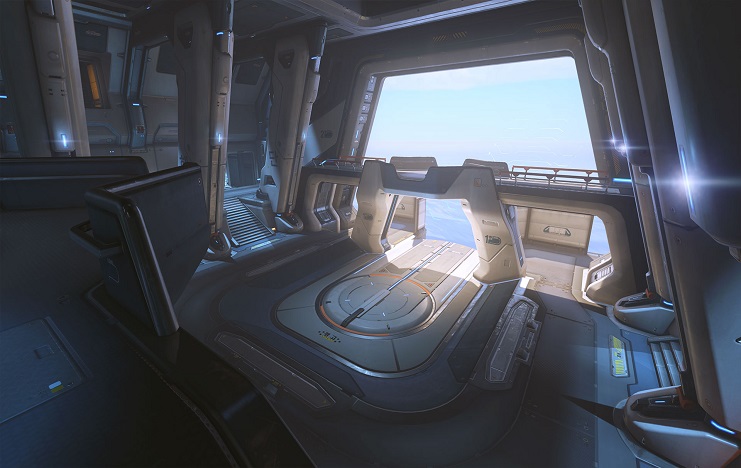 While the Shimada brother got significant buffs, the other two changes are nerfs to some of the game’s most popular heroes in the meta.

For Echo, her Focusing Beam distance has now been changed from 20 to 16 meters. While the change may be small, it will be significant nerf as it will force Echo players to use the skill more wisely. It is one of the most damaging skills in the game currently, and with the changes, it will require more skill to be made effective.

Moira got a nerf and buff to her primary abilities. Her Biotic Grasp now has increased healing from 65 to 70. If players use her Biotic Grasp for damage, players will feel a slight decrease at it has been reduced from 50 to 40.

One of the biggest issues players have with Moira is that players use her to damage instead of healing. As a support hero, Moira has always been intended to heal.

These new experimental mode changes are already live in Overwatch. If players like the nerfs and buffs, then it will make its way into the game eventually.