Panasonic ended its two-month production hiatus in Tesla’s Buffalo, New York, gigafactory last May 20, nearly a week later than when it initially planned to resume operations.

Panasonic, which had been assisting Tesla with its solar roof product until earlier this year, was given the green light by local state authorities to resume operations.

The electronic company’s factory had been temporarily shuttered when one of its employees tested positive for COVID-19, says The Verge.

The company worked together with Tesla in ensuring safety precautions were followed by all employees returning to work.

This included the accumulation of personal protective equipment (PPE) for all employees, and strict entrance and cafeteria protocols. 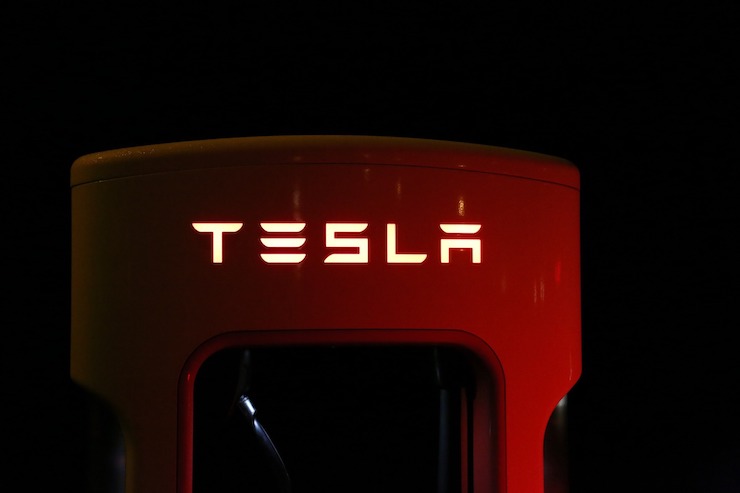 All employees were also mandated to go through a pandemic safety training before their first shift.

The factory is currently undergoing preliminary equipment checks and aims to go back to production by May 22.

Panasonic initially wanted to restart operations on May 16, at the same time as its Giga Nevada team resumed work, but since the region had yet to meet all state requirements for reopening at the time, the factory remained closed.

The Panasonic contingent in Giga New York was given the go signal to resume work after the region hit the state requirements for relaxing shelter-at-home restrictions.

Panasonic had earlier announced that it was stopping all work in Giga New York this year. Tech Crunch reports that the company was planning on pulling out from the plant by June.

However, the coronavirus pandemic caused a delay that moved Panasonic’s timeline back to a September withdrawal. The company will be providing severance packages to its employees following this.

Tesla has also expressed interest in potentially absorbing some of the more promising personnel. 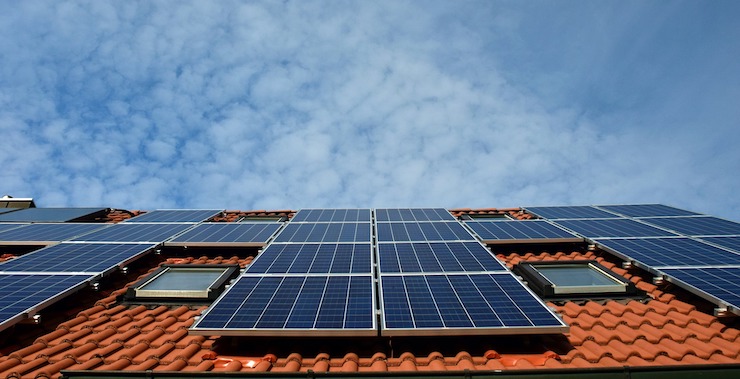 Nikkei reports that the break was due to the battery maker’s solar cells unable to provide Tesla with the desired end results.

The carmaker ended up sourcing solar cells from a third-party provider, while Panasonic sold off its remaining stock to other buyers.

This does not mean that the relationship between the two is over. Panasonic is still helping Tesla with its automobile batteries in its Giga Nevada factory.

pixabay.com/…/solar-system-roof-power-generation-2939560Panasonic has also expressed interest in expanding their presence in Nevada. CNET reports that it reported revenues from the battery production plant, which could be instrumental in its decision to expand production at the site.