Paris Games Week is now canceled due to the COVID-19 pandemic scare. The expo, which is one of the biggest in Europe, scheduled to run in late October.

The expectations for the Paris Games Week was palpable for people in and around France. The exhibition attracted 317,000 attendees within five days. While it’s not as big as many expos for North America, it represents a large majority of the EU fandom.

The organizers of the event canceled the event today due to the pandemic. The current public health situation makes it impossible for large crowds to gather.

PGW is part of many exhibitions that canceled the past few weeks. COVID-19 scares are realistic at the moment, with more than 25,000 confirmed deaths in France. As people are doing their best to quarantine, many governments are stopping large public gatherings.

Game event organizers have canceled events left and right due to a lack of feasibility. E3 2020 canceled first, together with other conventions like SXSW and EVO 2020. Fans are expecting more events to cancel this year.

“It is with great emotion that we have made the difficult decision to cancel Paris Games Week, initially scheduled from 23rd to 27th October and which would have marked our 10th anniversary.” said their announcement.

The PGW team noted that they had “a lineup full of new releases.” They also said they’re preparing for next year’s edition.

Many events are committing themselves to a digital exhibition now that physical expos are impossible. Gamescom was among the first to suggest a digital replacement for the event. EVO 2020 is also looking at the possibility this coming summer.

PGW organizers had no announcement for sure possibility. There was a plan to hold a digital E3, but chances of it fizzled out immediately. E3 chose to move on instead of pushing for a digital version of the event. The organizers passed the responsibility to individual publishers to work something for themselves. 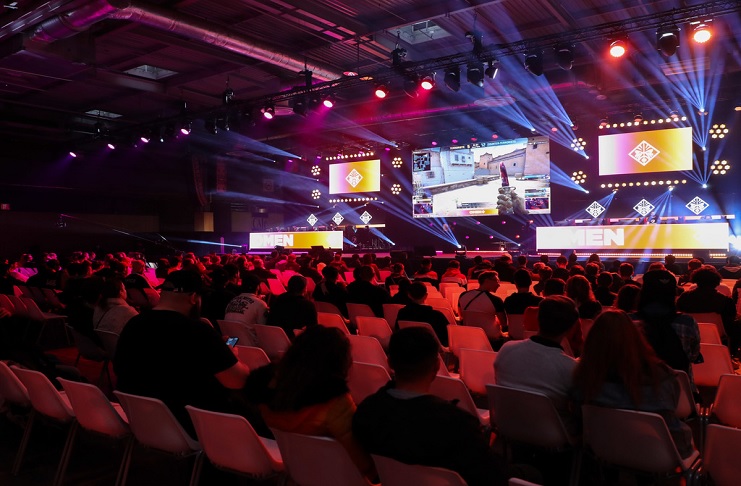 Multiple publishers are finding ways to create digital events for their games now. Microsoft, Electronic Arts, and  Devolver Digital are some of the few who have something up their sleeve.

Virtual events have become a staple across the industry. For example, VentureBeat pushed for their digital-only affair, with IGN having something in the works. This exhibition was a replacement for their supposed GamesBeat Summit last April.