Documents from the Pentagon show the U.S. Department of Defense recently conducted war games of a Bitcoin rebellion by Generation Z.

The various war game scenarios featuring cryptocurrency and social justice rebellion were conducted by staff and students at the various war colleges of the U.S. military.

The war game featuring the world’s foremost cryptocurrency was called the 2018 Joint Land, Air and Sea Strategic Special Program (JLASS) and was set in 2025. 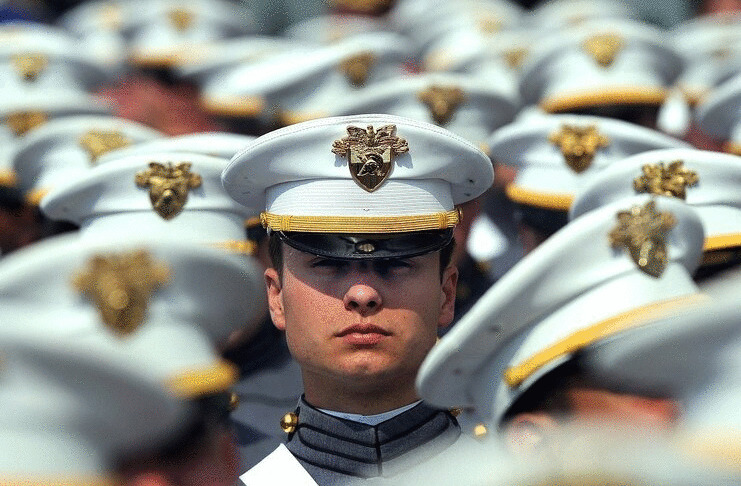 The war game scenario was “intended to reflect a plausible depiction of major trends and influences in the world regions.” The scenario featured members of Generation Z, people born between the mid-1990s and early 2010s, stealing money via cyberattacks and converting their loot into Bitcoin.

The rationale behind the war game scenario was that segments of Generation Z would think the “system is rigged” against them and see themselves as “agents for social change.” The goal for the group, dubbed Zbellion, was to unleash a “global cyber campaign to expose injustice and corruption and to support causes it deem[s] beneficial.”

Fighting against the man

In the war game scenario, Zbellion would target organizations that were supporting the establishment. Money stolen from these organizations would be converted into Bitcoin, which would then be used to make “small, below the threshold” donations to recipients deemed worthy as well as other members of Zbellion. 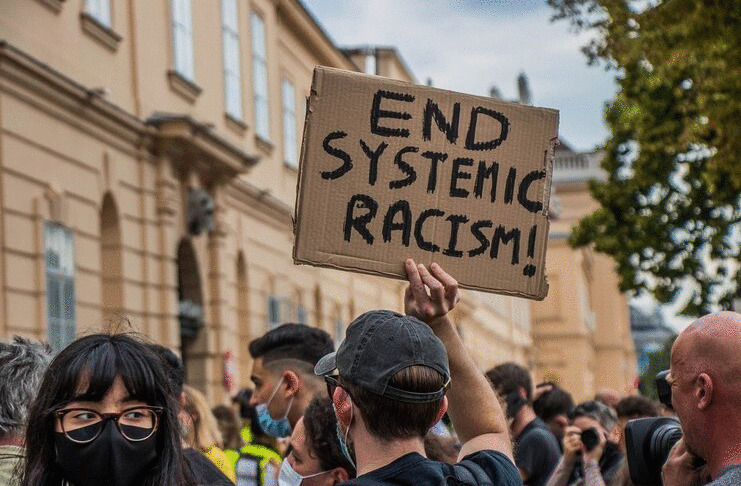 The Pentagon regularly runs war game scenarios to plan for possible world events. This particular exercise featuring Bitcoin is interesting as U.S. Representative Matt Gaetz (R-FL) recently suggested the government “freeze the money” of people associated with Antifa, who authorities say are responsible for the violence and vandalism during the current protests.

Per Forbes, Nathaniel Whittemore, a cryptocurrency consultant, remarked,  “One of the most important tools in the authoritarian toolkit is the ability to freeze the funding of legitimate political dissent.”

Whittemore says that the focus on BTC could be changing due to threats of government action. He says, “In the wake of unprecedented central bank action around the COVID-19 crisis, it seemed like the most relevant narrative of Bitcoin in 2020 was as a hedge against inflation. It appears, however, that its capacity for censorship resistance might be just as relevant.”