Home Entertainment ‘Percy Jackson’ comes to Disney Plus but Logan Lerman is not on...

Percy Jackson book series is finally going to be a TV show and is currently in development at Disney Plus. Rick Riordan, author of the book series made the announcement on Twitter.

Since the announcement is fairly new, there are no details yet about the plot and characters of the Percy Jackson TV series. However, Disney can always come up with the best plots based on the book series.

The award-winning author published the Percy Jackson series from 2005 to 2009. Since then, the book series gained a lot of popularity from its readers.

Just a few months ago, speculations about Percy Jackson adapted into a TV series have been high. The movie did not make a lot of impressions. However, fans are still hoping that a TV series would make a difference.

It appears that Riordan and Disney made several negotiations on how to come about with Percy Jackson. In early December last year, Riordan announced on Twitter the potential workaround on series.

“Had some good meetings at Disney today. Way too early to know what if anything might happen, but I will keep at it!”

Rick Riordan and his wife, Becky, have been campaigning for the Percy Jackson series. The couple posted on Twitter last December with #DisneyAdaptPercyJackson. As a result, the campaign hinted at possible series adaptation. 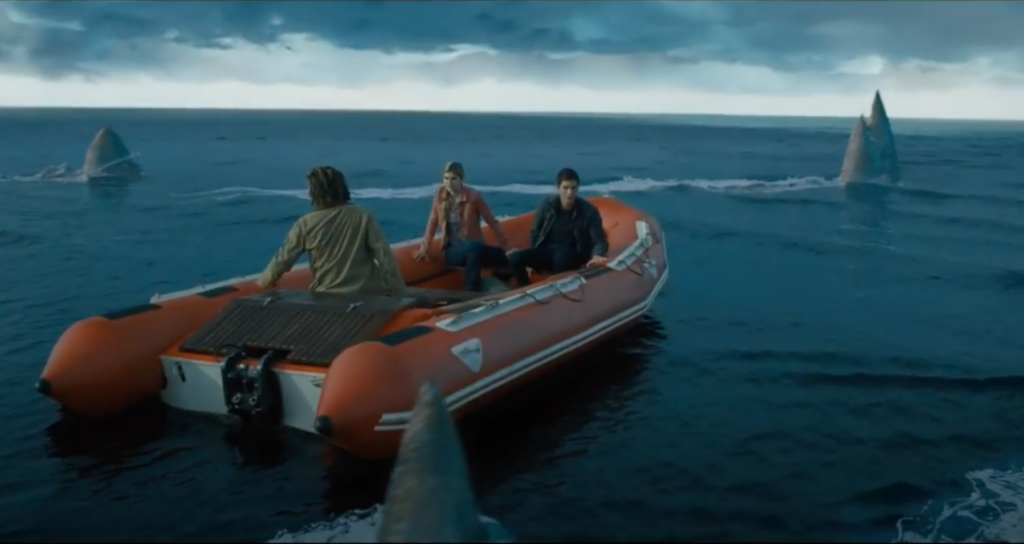 Riordan posted on Twitter the possible plot that can be adapted in the first season of the series.  The Lighting Thief is to be covered for Percy Jackson season 1, which is one of the five-book series of the author.

“We are very excited about the idea of a live-action series of the highest quality, following the storyline of the original Percy Jackson five-book series, starting with The Lightning Thief in season one.”

The plot centers around Percy, a 12-year old boy who discovered that he is the son of one of the Greek gods, Poseidon. Throughout the book series, Percy encounters enemies who want to destroy the earth and Olympus.

Hope you guys have a great weekend! I know I will. I have some work to do. ???? #PercyJacksonDisneyPlus pic.twitter.com/bZ9ohDNQVd

Similar to the TV series, the first Percy Jackson movie release was Percy Jackson & the Olympians: The Lightning Thief in 2010.  The second movie was Percy Jackson: Sea of Monsters released in 2013.  Moreover, Riordan did not provide information if he would follow his book series.

The series is said to be produced by Fox 21 TV studios, however, there are no details yet on the cast and release date.  In the meantime, fans will have to theorize on the possible cast and characters.