Japanese game studio Atlus now has a Steam creator page, indicating the company is ready for a PC release.

This announcement comes years after the release of their hit game, Persona 5. Atlus also announced on Twitter that they have “some exciting news” on the way.

The Japanese publisher will make the reveal this Saturday, June 13, on the PC Gaming Show event. The video game publishing subsidiary of Sega spent years trying to gauge fan hype. The company was careful with its IP for the longest time, but it’s time for them to move to the West.

The Japanese publisher currently has only one title for PC, which is Catherine Classic. Catherine Classic itself is an aberration across their titles, as the game is among the few games they have on both Xbox and PC. 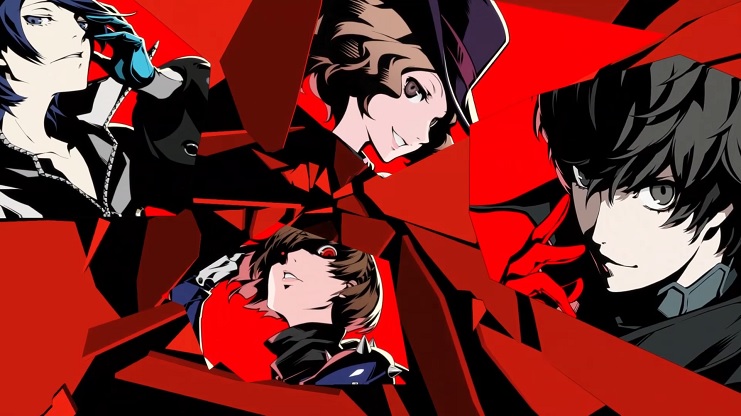 Most Atlus Co. games focus on the Playstation and Switch. As most Japanese devs focus their games on the Japanese market, the strategy is plain and simple to see.

Even then, Atlus Co. has a different situation than most Japanese studios. For one, many of their games have a strong clamor from their western audience. Their Megami Tensei, Persona games, and other spin-offs are massive hits in the West.

Persona 5 by itself sold as many as 3.2 million copies by December 2019. The count does not include the Royal Edition of the game. The game also received multiple awards both in Japan and in the West.

With the success of Persona 5, the company now understands that it can have a strong audience outside Japan. Even then, the company took its time.

Now, Atlus is ready to bring its games not only to the West but on PC too. The PC Gaming Show will showcase its games on June 13, starting at 2 PM EST. Here, the company will do their big reveal.

“We’ve got some exciting news to share at the PC Gaming Show, this Saturday, June 13th,” said the company on Twitter.

Apart from Persona 5, there are more titles that Atlus Co. can bring into PC. For starters, they can add the first Persona games for the platform. The Japanese publisher can also add the original Megami Tensei games that started the entire series.

Other games from the company include Etrian Odyssey, Dragon’s Crown Pro, and Odin Sphere. More details from Atlus will come out this weekend during their games showcase.

Park Ji Hoon sets out for a comeback this November

BLACKPINK finally returned in ‘Ask Us Anything’ after three years

‘Among Us’ metagaming: Is it considered as fair play?