Make Thor vegan. This is the request of the animal rights group PETA (The People for the Ethical Treatment of Animals) to the award-winning director Taika Waititi.

As most know, Thor isn’t exactly in godly shape after the conclusion of Avengers: Endgame due to Thanos’ snap. And given that Waititi previously said that he’s still undecided how Odinson would look in the upcoming film Thor: Love and Thunder, PETA is suggesting a plant-based diet for the booming hero.

“We understand that you have a bit of a weight problem on your hands, and PETA is here to help. As we all remember, Thor packed on a few pounds in Avengers: Endgame… We suggest taking a page from Chris Hemsworth’s playbook and exploring what would happen if Thor tried going vegan,” wrote representative Lewis Crary. 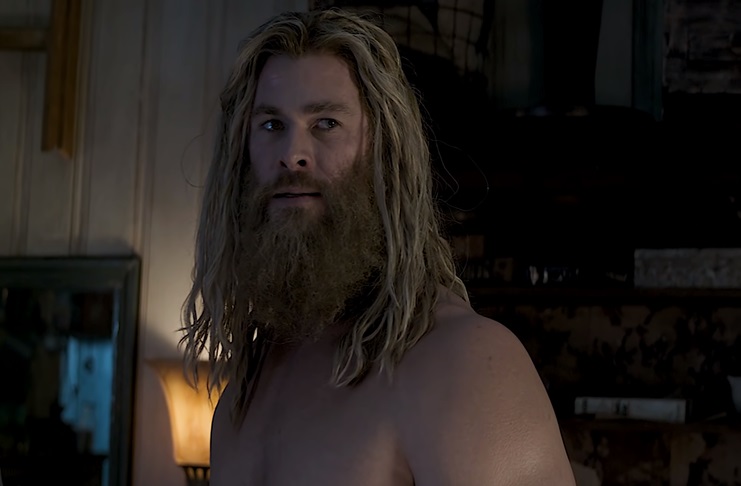 It can be recalled that Endgame garnered some criticism due to the decision of making Thor fat and drawing jokes from that angle. But screenwriters Christopher Markus and Stephen McFeely previously said that they wanted to highlight Thor’s emotional baggage. And they did a great job of resolving that issue when Thor was reunited with Frigga (Rene Russo).

As of this writing, neither Marvel, Hemsworth, or Waititi have yet to respond from PETA’s request. Waititi said last year that the decision to showoff Hemsworth’s physique is still an ongoing discussion. The reason behind the indecision was because they’re still unsure how much time jump they’ll be doing.

“This is an ongoing debate that we’re still having at Marvel,” Waititi said. “We’re trying to figure out how long — how many months or years — this is after Endgame, at what point does this take place?” Waititi said during an interview.

Thor: Love and Thunder delayed due to pandemic

Significant details have already been revealed for Love and Thunder. This includes the return of Natalie Portman as Jane Foster. Interestingly, Jane will not be the damsel in distress for the upcoming film, similar to what was seen in the first two installments.

Aside from being a brilliant nurse, Portman will don the mantle of the Mighty Thor, an angle that got fans stirring with excitement. This storyline in the comics depicted that Jane has been diagnosed with breast cancer.

And while Portman expressed her enthusiasm about the idea, Waititi is undecided on this front as well. Another uncertainty surrounding the film is its release date.

Thor: Love and Thunder were originally scheduled for release on November 2021. But due to the ongoing pandemic, Marvel decided to push the date to Feb. 18, 2022.