There’s still no solid information about Pirates of the Caribbean 6, and it’s still unclear whether or not the film will be greenlighted for production. Most of the news surrounding the franchise is coming from rumors, with most of it centered on Johnny Depp’s casting.

As the whispers would have it, Disney is considering cutting out Depp as the titular Captain Jack Sparrow due to the on-going legal mess he’s involved. Amber Heard, Depp’s wife, accused the actor of being physically and emotionally abusive throughout their short marriage.

A lot of people believed the allegation until an audio recording from Daily Mail revealed that Heard was allegedly the one perpetrating the abuse. The vitriol coming out from this front may have led Disney to distance itself from the actor, although fans are livid about the possibility.

A petition was launched online urging Disney to reconsider, which is currently north of 185,000 and is poised to reach its 200,000 target soon. That number is more than three times the amount of signees compared last year, a testament to the support that the actor is receiving from people.

With regards to the plot, there’s no word on this front either. In fact, the film lost Deadpool scribes Rhett Reese and Paul Wernick last year, resulting in more uncertainty for the franchise.

At the moment, Ted Elliot’s name is listed on the IMDB page as the movie’s writer. Elliot is no stranger to the franchise as he was the one who wrote the screen story of the first film.

Returning to the old days 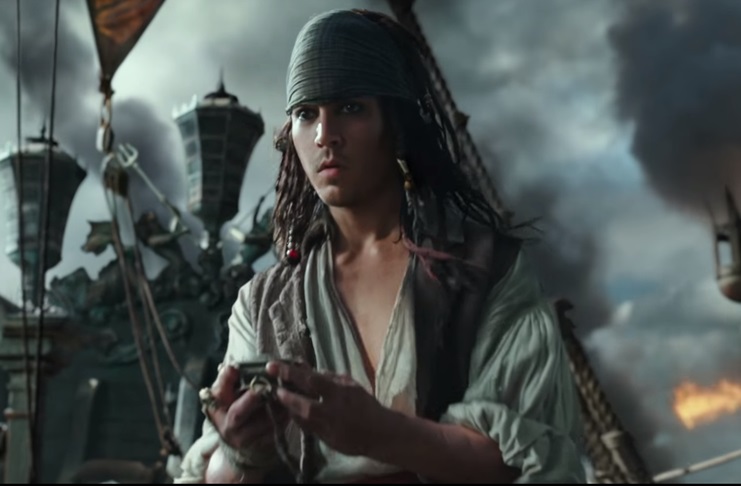 With Salazar’s Revenge failing to reach the billion-dollar mark, there’s a lot of pressure on the next film to deliver a solid performance on the blockbuster stage. However, if Depp is indeed out of the picture, it’s difficult to imagine if the reboot can achieve the same level of success that the franchise has enjoyed so far.

There’s also the matter of the story itself. For the next movie to be a success, it needs to have a solid plotline reminiscent of the strength it showed in the early days of the franchise.

That was the reason why Wernick and Reese were hired in the first place. Disney’s film production chief Sean Bailey said that the writers were supposed to “make Pirates punk rock again and give the franchise a much-needed kick in the pants that would revive the off-kilter charisma the brand exuded in its early days.”

Overall, the Pirates of the Caribbean 6 remain in limbo and it’s unclear if Disney will proceed with its former plan or shelve the film indefinitely. But, seeing that there’s still a lot of interest in the franchise, there’s still some hope that the next film will see the light of day. That’s the hope of the fans, at least.