Good news is coming for Phantasy Star Online 2 fans as the game will get a Steam release. This comes in the wake of a new title and problems with the Windows Store.

Phantasy Star Online 2 had an exclusive Windows Store launch earlier this year. The entire start was not only problematic, but it was ultra buggy too. Players had a ton of weird user issues, all of them stemming from Microsoft’s storefront.

Now, players can add PSO2 to their library of games on Steam. All this comes after the announcement of Sega’s next installment— PSO2: New Genesis.

PSO2 was horrendous at its North American launch

In the last few months, the launch of PSO2 received a jarring amount of problems. The game’s launcher has a ton of issues, with bugs that prevent players from logging in. It doesn’t help that the game’s interface clashes with Microsoft’s poorly-programmed web store.

Even if players can log in, lag became the game’s worst enemy. Player hub became lag hotspots and made the title impossible to play. Many of these issues came away with patches, but some still have trouble going in.

All these issues are likely to go now that the game will be on Steam. PSO2’s Steam page came out today, with a release date listed on August 5. The week-long wait should be worth it for the many benefits of heading into a more robust storefront.

Steam is well-known for providing a strong, secure backend for many of its MMO titles. Their integration capabilities are the very reason they are the top storefront today.

Sega has many plans for Phantasy Star Online 2 in the months to come. In the recent Xbox Games Showcase, Sega unveiled a brand new installment. This move comes in the form of PSO2: New Genesis, complete with a new trailer. 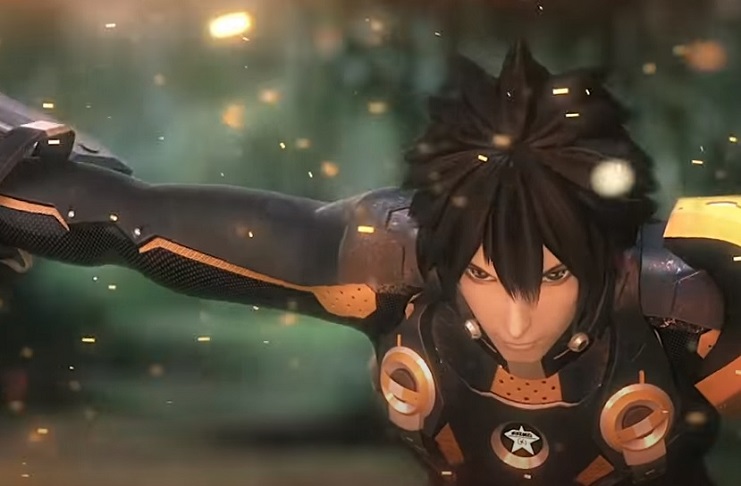 Many speculated that New Genesis would be a patch similar to FF14’s Reflections in Crystal. Sega, in a followup trailer, clarified that it would be a new standalone game instead. The timeline will set 1000 years after the events of PSO2.

New Genesis will stand alongside its older counterpart, with minor data transferable between either title. PSO2: New Genesis will also have a ton of updated features, including better graphics. It will also feature a better combat system, more intuitive UI, and much more.

Phantasy Star Online 2 will launch on Steam on August 5. Fans who can’t wait can give the game a go from the game’s Windows Store listing.