The Phantasy Star Online 2 North America launch is a disaster, no thanks to the Windows Store. Through the initiative of many fans, players started using workarounds for the game to work.

Among the biggest changes players themselves initiated is the Phantasy Star Online 2 Tweaker. The PSO2 Tweaker allows the installation of the game and does consistent updates without the Windows Store. This workaround, together with many fixes, makes the game more viable for players in the region.

To say that PSO2’s launch in the NA region is horrendous is a gross underestimation. Players who are waiting for the game for almost a decade met the worst integration so far. All these issues come from the bad integration work with the Windows Store. 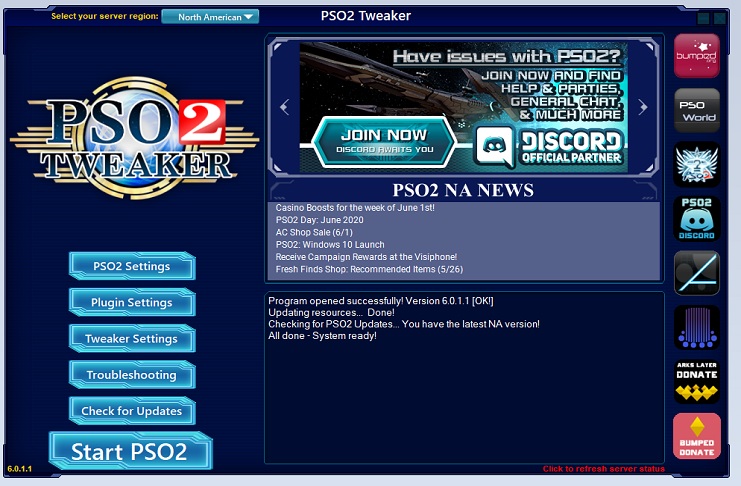 The game not only asks the player to use their Xbox Live account but also pass through the Windows Store. The game’s launch has a ton of problems, including bugs that prevent players from logging in.

In a megathread on Reddit, players point out that the major source of many issues comes from Microsoft’s underdeveloped storefront. Even then, the problems don’t stop there.

Players in-game are experiencing lags in hub areas. The game is consistently redownloading, likely adding in every bugfix the team installs. Microsoft and publisher Sega are not yet fixing the problems for the game.

The players are now taking the initiative to take care of what the publishers won’t.

Phantasy Star Online 2 players are now utilizing an external loader called PSO2 Tweaker. For years, this software was the gateway of North American players to the Japanese servers. 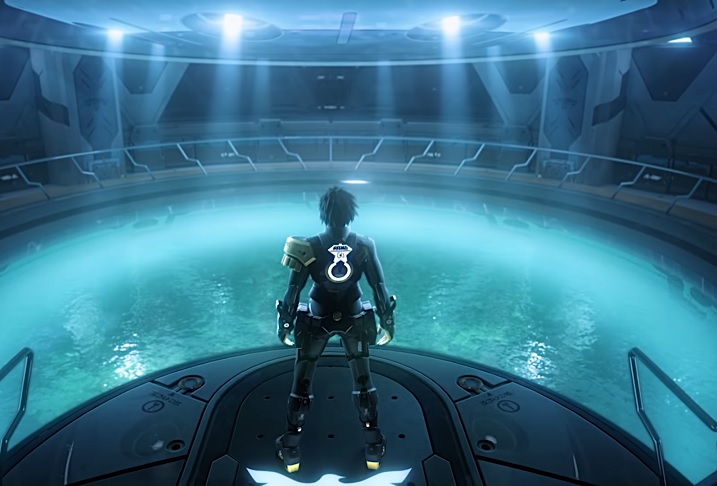 The Tweaker comes from PSO2 group Arks-Layer, a team of fans that provides many conveniences for the game.

For starters, the software manages everything that relates to the game itself. It does automatic downloads for updates without the Windows Store. It can also do granular graphics settings unavailable to the original launcher.

Arks-Layer also has many support software made for PSO2. These include skill tree calculators and event trackers for the game. Since the North American launch, the team is working hard to make sure the Tweaker adapts to the North American servers.

Problems are still there for the game. For one, the Tweaker needs the player to turn on Developer Mode. Reddit has a step by step instruction to help players get started.

Phantasy Star Online 2 is free to play and is available for download through the launcher. Players who don’t want to use the Tweaker can get it from the Windows Store.