Phantasy Star Online 2 is having issues at launch due to errors and bugs on the Microsoft Store. The eight-year wait is problematic due to its reliance on the Windows storefront.

According to the Phantasy Star Online 2 subreddit, players are having all kinds of problems. These range from wrong region issues to error codes with no concrete resolutions.

This hitch is cutting off on what should be a memorable day for the fans of the game.

While some players can play the game without a hitch, a broad swathe of players are having a variety of problems. Even within the subreddit, the megathread is full of complaints. The grievances start on issues with installation to actual login.

Players are not getting a single error code that shows up across all accounts. Instead, there is a multitude of errors that plague players. The issues come from the different configurations that players have with Windows.

For some players, they’re getting a Japanese client even if the game is now on Windows. For others, their Xbox Companion does not work, but rather the game asks for a Sega ID.

The obvious issue in all these is the problem with the Microsoft Store and Windows itself. For starters, the most significant errors related to regional issues.

Error codes 1813 and 104 harken back to a setup issue on the Microsoft Store. These pop up when players try to run the launcher to login and play. The fixes are not universal, which makes everything hit or miss.

Much of the fixes for Phantasy Star Online 2 comes from manipulating the Windows Store. From how it is, the store itself is finicky and is the major reason why much of the game doesn’t work. 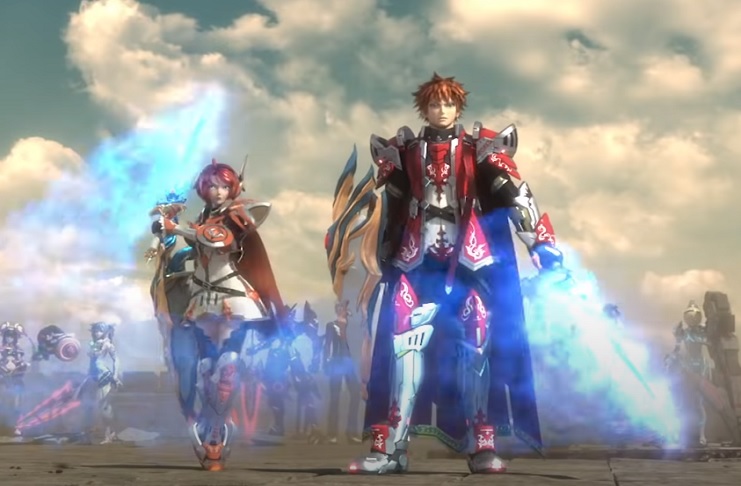 Choosing a drive to install the game is crucial, and a variety of installs and uninstalls for PSO2 is imperative. Players have now found some workarounds for the game, which involves trying to download the game without the Windows Store.

It is questionable why Microsoft launched the game without what seems to be a much-needed bug testing. PSO2 had its initial release date in 2012 in Japan. The clamor for the game was strong, but it took a full eight years before the game received localization.

The game is free to play and available on PC through the Windows Store and on Xbox. For Xbox, players would need an Xbox Gold subscription for online multiplayer.