Microsoft Xbox head Phil Spencer weighs in on the effects of COVID-19 on the industry. Spencer noted games that will feel the pandemic are those slated for next year.

According to his interview with Business Insider, Phil Spencer notes that games coming this year will have very little delays. Games that come out after this fiscal year, which is until March 2021, will feel the impact.

In March 2020, the coronavirus pandemic started spreading across the US. The effects of the virus on a global scale are catastrophic, halting many key industries. Even then, much of the games industry is hitting stride.

While some games received delays for a few weeks, many summer games are on the trajectory. With social distancing and quarantine, gamers have more time to spend playing indoors. 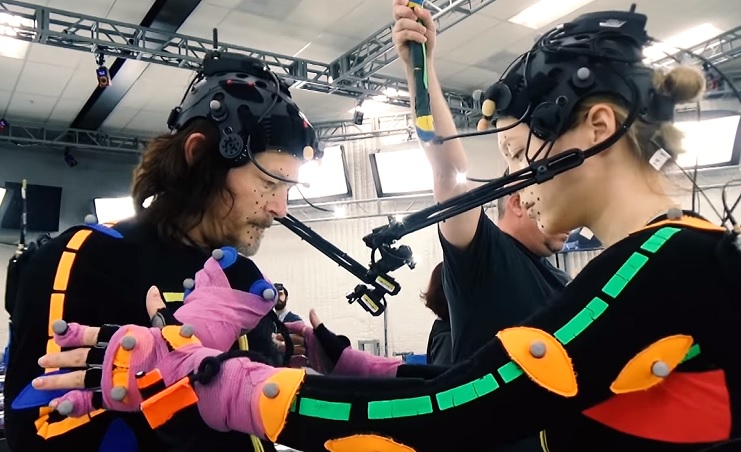 As a matter of fact, video games received a sudden spike in sales numbers. The industry received a hefty $1.6 billion worth of hardware and software sales. This is the highest recorded number since March 2008, where the industry hit $1.8 Billion.

Even then, Spencer says that by March next year, the broader wave hit of the pandemic will be more obvious. He expressed confidence in the games that will come this year. Anything beyond that, he said, “there’ll be some impact.”

The reason for his mildly grim projection is the lack of ability to collaborate within teams. Almost every AAA game has thousands of people doing the necessary work. These can be mocap or audio work that is now nigh impossible during the pandemic.

“Mocap is just something that’s basically stopped. We’re not going into mocap studios,” Phil Spencer told. “If you had all your animation captured and you’re doing touch up in more individual art production and in areas like textures and other things, you’re in a better position. If you’re waiting for a lot of either large audio work — when it’s with symphonies and other things — or mocap, you’re held up right now and you’re making progress in areas that you are.”

Spencer further iterated that games that need a large resource base would suffer. Annual sports franchises like NBA, FIFA, or Madden have zero access to the players and their performances.

What’s on track, however, is the Xbox Series X, which fans can expect to come during the holiday season. Phil Spencer noted that, even without the ability to visit China, that they’re confident with their hardware progress.

A degree promises a better life but social mobility has a...