After Prince Harry and Meghan Markle banned four British publications for publishing malicious rumors and false reports about them, Piers Morgan once again hit at the Sussexes and banned them on Good Morning Britain. The 55-year-old journalist, who seems to have so much hate on the couple, went on his series of tirades on air, although he said he would stop talking about them several times.

The veteran broadcaster said that he didn’t want to mention the names of the Duke and Duchess of Sussex in celebration of Queen Elizabeth II’s 94th birthday. However, it seemed like he couldn’t stop himself from doing so.

However, that didn’t stop Piers Morgan to hit at the Sussexes and even told Reid to stop defending the resigned royals and let him dig at them.

Reid then asked her co-host if he’d agree to a ceasefire, to which he responded that he wanted them to “shut up, go away, and sit in their mansion.” Asking if they could stop talking about them for the rest of the week, he finally conceded that it’s a good idea.

“They banned a number of newspapers, today we’re banning Meghan and Harry from Good Morning Britain for the foreseeable future, you’re done, toast, it’s over,” Piers Morgan said, as he ended his nonstop tirades. 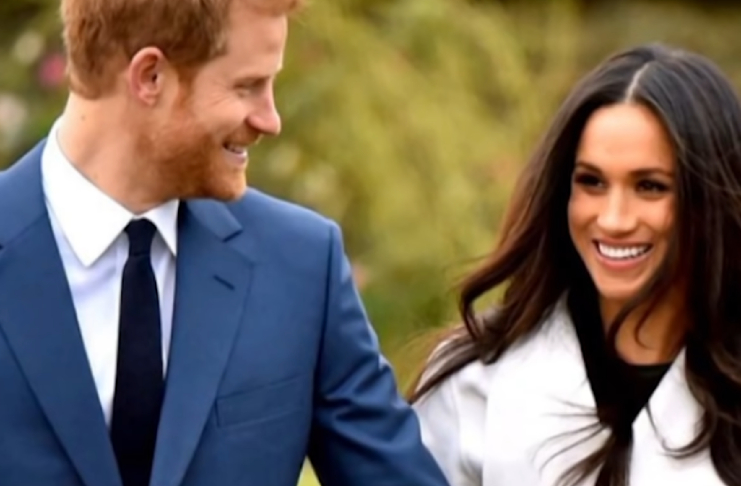 Piers Morgan’s tirade came after Prince Harry and Meghan Markle announced they would no longer work with four British newspapers: the Daily Mirror, The Sun, the Daily Mail, and the Daily Express. According to Evening Standard, they would be practicing a “zero engagement policy” and would never speak to these publications again.

In the letter released to The Guardian, it read that they would no longer respond to these publications’ questions about them. They, too, had no intention to “offer themselves up” to them and the groups that owned them.

Although Prince Harry and Meghan Markle admitted that the media had the right to report about them, they cleared that their new rule was never made to avoid criticisms, shut down a public conversation, or censor accurate reporting.

“Media have every right to report on The Duke and Duchess of Sussex, good or bad. But it can’t be based on a lie,” the letter noted.