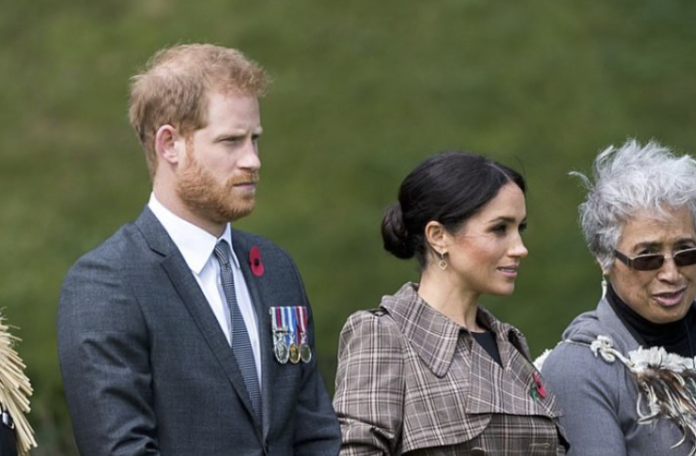 Piers Morgan, one of Meghan Markle’s critics, called out the senior bishop of the Church of England for disbelieving in the Duchess of Sussex’s claim after he confirmed that the ceremony three days before the royal wedding wasn’t official.

Piers Morgan said the Archbishop of Canterbury should apologize

Meghan Markle shared several shocking details during her and Prince Harry’s sit-down interview with Oprah Winfrey earlier this month. One of the surprising revelations was their secret wedding three days before the royal wedding.

Several questioned Markle’s claim because it’s not legal for couples to marry twice. The Duchess of Sussex claimed it was very intimate. Only her, Prince Harry, and Archbishop Justin Welby were present, and it happened in their backyard.

Several, including the archbishop, said the ceremony before the royal wedding was not official. Morgan went after Welby after the latter corrected Markle’s secret backyard wedding claims.

The former Good Morning Britain presenter suggested two things for Welby — that he either apologize or lose his job.

“The Archbishop of Canterbury should either apologise for disbelieving Meghan Markle’s secret wedding claims – or lose his job,” Morgan tweeted.

The Archbishop of Canterbury should either apologise for disbelieving Meghan Markle’s secret wedding claims – or lose his job.

It doesn’t prove she lied I guess but I know who I’m more likely to believe. The Archbishop of Canterbury or a Hollywood actress?

Another slammed Markle saying it was a shame that she lied. However, some also defended Markle. One said the duchess never claimed they had a secret wedding. Instead, Markle only mentioned that they exchanged vows which were different from a “wedding.”

Meghan and Piers’ friendship and falling-out

Meghan Markle and Piers Morgan started as friends in 2015. He started watching her show Suits, and he followed the cast. Markle followed him back. On Sept. 16, 2015, Morgan even shared an article written by Markle about racism as a biracial woman, which he called “brilliant.”

They’ve been friends on Twitter and met up for a platonic drink in 2016. However, she ignored him afterward, and he has never gotten over it, Insider reported.

Morgan lost his job on Good Morning Britain after he reacted to Markle’s interview with Oprah. He said he didn’t believe that Markle was suicidal, and it resulted in an argument with another presenter and him walking away from the set. The network allegedly asked him to apologize, or he would lose his job, and he chose the latter.

Image used courtesy of  Office of the Governor-General (https://creativecommons.org/licenses/by/4.0)