Razer just made Pikachu and his Poke ball adventures real to smartphone users’ everyday life. Finally, a charging experience with one of the well-loved Pokemon characters will be out soon.

Razer recently unveiled its Poke ball treat for their loyal Pokemon fans. The company announced that they will bring the Pikachu earbuds and Poke ball charger to the Chinese market beginning April 16.

The upcoming tech device would cost the consumers $120. The cute package earbuds will feature the all-time favorite Pokemon friend, Pikachu.

The Poke Ball that comes along the Pikachu designed earbuds is not just a ball where Pikachu gets in after every training and battle. The said ball is a case and a wireless charger that magnetically fits in the earbud during the charging process.

Razer’s upcoming earbud and charger case production will come in a wrist strap so that users can wear them out to socialize.

Like the Hammerhead earbud, the Pikachu True Wireless Earbuds has a low latency mode which reduces during competitive gaming. It comes with a Bluetooth 5.0 radio, a 13mm driver on each side, and has IPX4 water resistance.

Instead of the regular Hammerhead, Pikachu’s voice will be heard as the voice command prompt from the background. 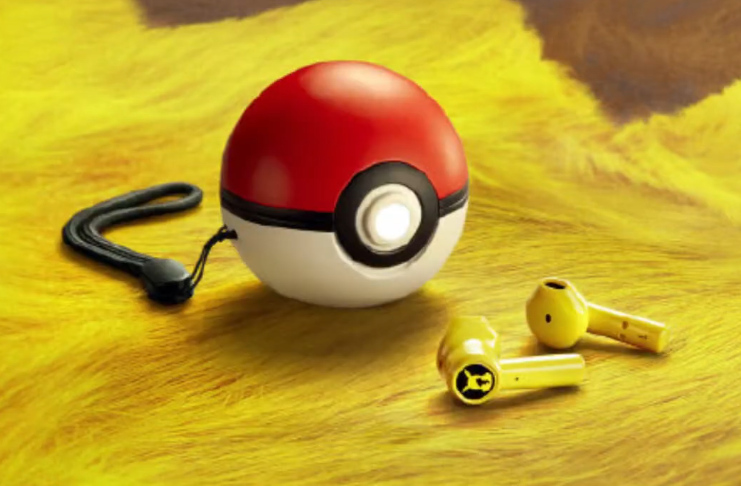 On the other hand, Razer’s Pikachu earbuds have a battery life that lasts up to three hours. The front lighting signals the user when it is running out of battery life.

The Poke ball wireless charging accessory comes handy as users will have to recharge their earbuds more often. Charging frequently is not a problem with the Poke ball charger because it can charge the earbuds up to five times.

Charging can be done as to how users would do their regular earbuds. Razer, however, reminded their customers on their page that the Pikachu True Wireless Earbuds is not fire type but an electric type.

A reminder can also be seen on the Razer webpage saying, “Do not throw the Poke Ball at the Pickachu earbuds, capture them.”

For the moment, Razer has only confirmed the Pikachu True Wireless Earbuds and Poke Ball wireless charging accessories to land in China. There is still no update if they will open it up for other countries as well.