Pixel 4 users seem to be in for another challenge as their move to revert their devices to the previous update created another trouble. Online threads flooded with customer reports about their broken Face Unlock.

Reports via the Google support threads about their broken Face Unlock continue to come. Customers claim that the problem took place after they revert their devices to Android 10.

Complains from Pixel 4 users say that their phone said that their enrollment was not complete and that their Face recognition did not work. All these took place after downgrading from the Android 11 Developer Preview 3.

Google immediately acknowledge the issue and responded to the number of customer reports. The company made it known that they are on the matter.

The Pixel 4 maker listed the broken Face Unlock problem as a user-facing issue. The response comes with an assurance that it will fix the problem soon.

Google did not give any specific solution to the matter.  Users, however, are hopeful that the patch will come next month along with the next beta release. 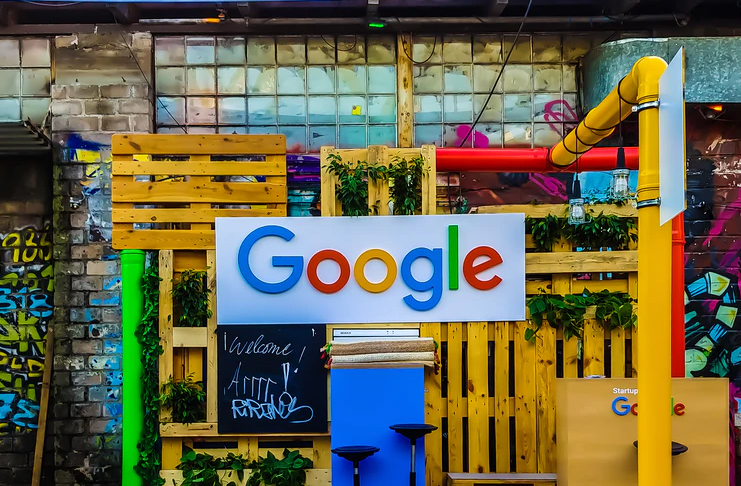 The company instead issued a statement warning the Pixel 4 users that upgrade and downgrade are at their own risk. It reminded the phone holders that reverting from Android 11 Developer Preview 4 will break their Face Unlock.

The official statement said that Face Unlock would no longer be set up on a Pixel 4 device running Android 10. This happens once the device upgrades to a higher firmware and then later reverts.

Warning and suggestions from Pixel 4 users

A complaining user shared his experience and reason on why he had to downgrade to Android 10 after updating to Android 11 DP3. He shared that after installation, he encountered another bug.

The bug caused his phone to freeze, especially during off-screen and returning to the active screen. He decided to switch back to Android 10, thinking that his phone will again function normally.

However, just like the other reported cases, he was surprised to receive an unexpected response from his phone. It said the face enrollment did not work. After some attempts, he finally made his Face Unlock to function once again. However, it left him with more problems on his phone that forced him to get a backup phone instead.

Google support continues to receive reports from affected customers. Some of them reminded the other Pixel 4 users to secure a backup the phone should they wish to go with the succeeding phone updates.