Call of Duty: Warzone players may have discovered a new Easter egg that points to the highly-speculated Black Ops: Cold War.

The number of evidence pointing to Black Ops: Cold War as the next installment in the Call of Duty franchise increase every day. Now, Call of Duty: Warzone players may have found the most obvious hint to the rumored game.

Activision has a bit of a reputation for getting its games leaked ahead of official announcements. Call of Duty games is known for throwing in a number of hints on upcoming installments.

Players have a keen eye when it comes to these things. Just recently, one Warzone player noticed a prototype of an RC car on top of a table in one of the in-game buildings. If one would brush up on their Call of Duty history, the RC car is one of the killstreaks in the first Black Ops game.

Here’s a couple of pictures of the RCXD in #warzone.

Unsurprisingly, it didn’t take long before this information spread through the Internet. What’s more, is that the prototype RC car could be the most obvious  Black Ops: Cold War hint yet.

Opening of the mysterious bunkers

Warzone recently made the mysterious bunkers in Verdansk accessible to players. Opening these bunker doors also opened discussions about the Black Ops: Cold War. Warzone has had these bunkers since the game’s launch. However, this is the first time the game opened them to the players.

Most of the game’s players have long been curious about the nature of these bunker doors and what they mean. Now, players discovered that the bunkers are filled with loot and all sorts of special items that would help them win the match.

The bunker doors themselves are reminiscent of the Black Ops series. Not only that, but a secret 11th bunker was also discovered. In this bunker, players would find a war room, a number countdown, and even a nuclear warhead. All of this evokes the essence of the Cold War.

There are also rumors saying the nuclear warhead in Bunker 11 will trigger a map revamp. This would make the game more in line with Black Ops‘ cold war theme. 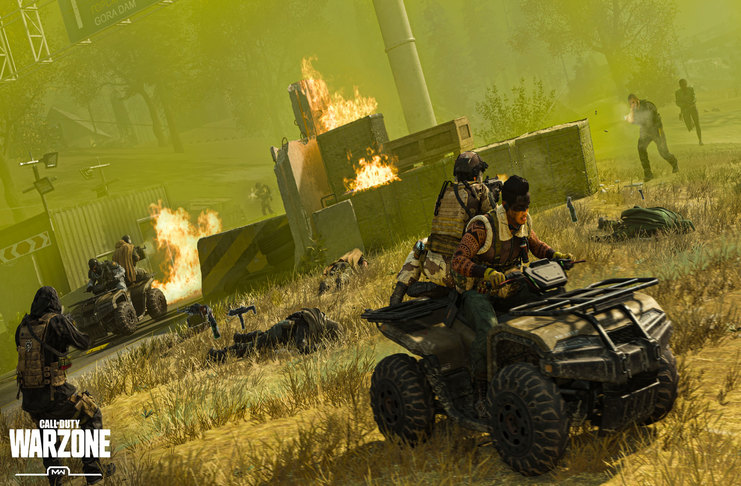 If this proves to be true, then it will mark the first bona fide crossover between Modern Warfare and the Black Ops series. For a long time, Activision has kept these two games separate.

The game’s developers like to keep their games separate from one another. But this all changed with the arrival of Modern Warfare’s battle royale mode. Warzone became an instant success, and its popularity managed to gain more than 60 million players worldwide.

Because of this, Activision now sees Warzone as a platform for launching future projects.